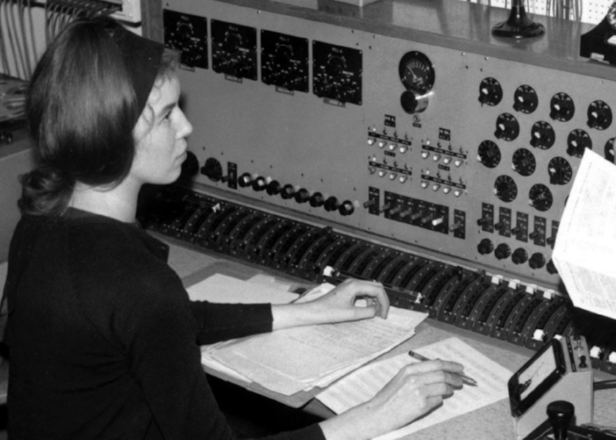 Working from a traditional score by Ron Grainer, Delia Derbyshire created one of television and electronica's most distinctive works of music: the theme tune to Doctor Who. For her pioneering work with synthesizers, often in crudely sexist and exclusionary workspaces, she is being posthumously awarded a degree by Coventry University.

Due to BBC policies at the time, Grainer – unwillingly – is still officially credited as the sole writer.

Derbyshire stayed at the workshop for 10 years, recording sound for Inventions for Radio and Cyprian Queen – all in the days before modern synthesisers and machines. She was later approached by Paul McCartney to work on a backing track for the Beatles hit Yesterday.

But despite her talent and credit from her peers, Delia failed to gain widespread recognition during her lifetime, eventually becoming disillusioned with the industry and finding work as a radio operator in Cumbria.