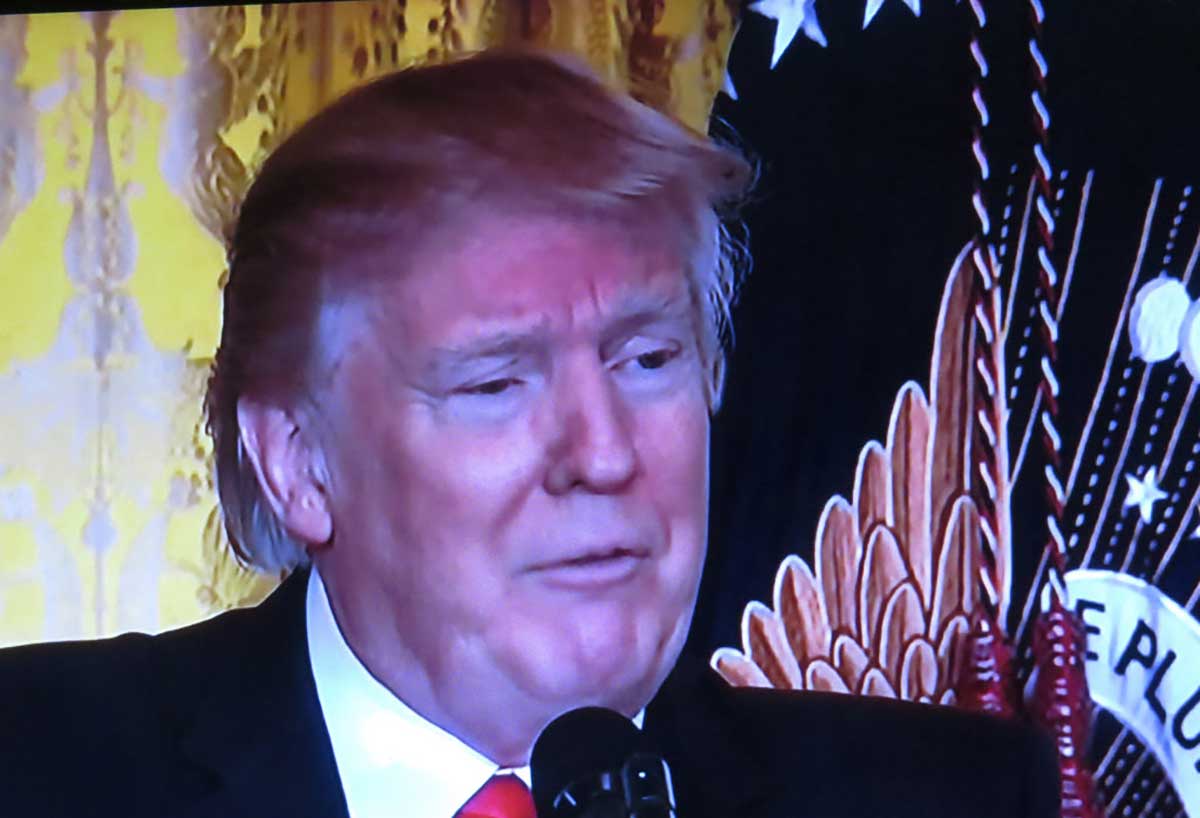 In light of the recent news about Michael Flynn becoming a stool pigeon, UK bookmakers are adjusting the odds on the likelihood that Trump will be impeached.

“In the wake of the bombshell news that Michael Flynn is pleading guilty to making false statements to the FBI during their Russia investigations, President Trump has hit his shortest price yet to leave office before the end of his term," Naomi Totten, spokeswoman for Betfair, told The Independent.

“Trading at a low of 1.7 or 4/6, which equates to a 59 per cent implied chance, punters are increasingly confident that this is one mess Trump will not be able to tweet his way out of.”

"Those odds sat at 11/10 yesterday which would have been a 47 per cent probability," he continued. "Our punters are also very interested in the year of impeachment with 2018 now sitting at even money - making it a 50/50 shot it happens in the next 12 months."

Wow. A single Republican senator has a spine after all. Utah Senator Mitt Romney says he will vote in favor of the article of impeachment on abuse of power against President Donald John Trump. “The president is guilty of a flagrant abuse of public trust,” said Romney just now.

Illegitimate U.S. President Donald John Trump is experiencing a lift in the polls, despite being manifestly corrupt and unfit, and in the middle of an impeachment trial.

US Representative for California’s 28th district Adam Schiff gave one of the most impressive speeches I have heard.