Did Toyota just not care that her eyebrow was falling off? 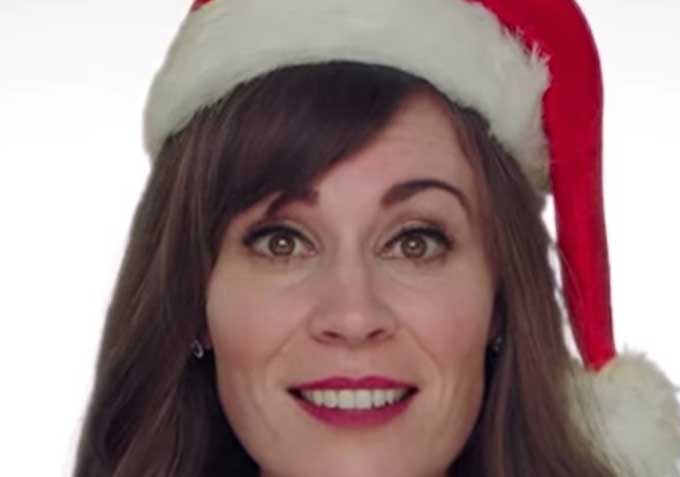 In this Toyota commercial, a woman is singing a Christmas-themed song about cars. Near the end of the commercial you can see that her right eyebrow is falling off. Did Toyota not notice? Did it know and just not care? Or did it know and realize it would be a good way to get idiots to share it online?

At this point, Pizza Hut had just begun franchising out from their original Wichita, Kansas location. But this commercial was created for that OG red roofed joint. Put put!

In the early 1980s, Ministry’s Al Jourgensen made ends meet by recording advertising jingles. Above is a TV commercial he soundtracked for Shasta soda that aired in 1983, the same year Ministry released their debut album “With Sympathy” (featuring Jourgensen’s faux English accent). From his autobiography Ministry: The Lost Gospels According to Al Jourgensen: “Before […]