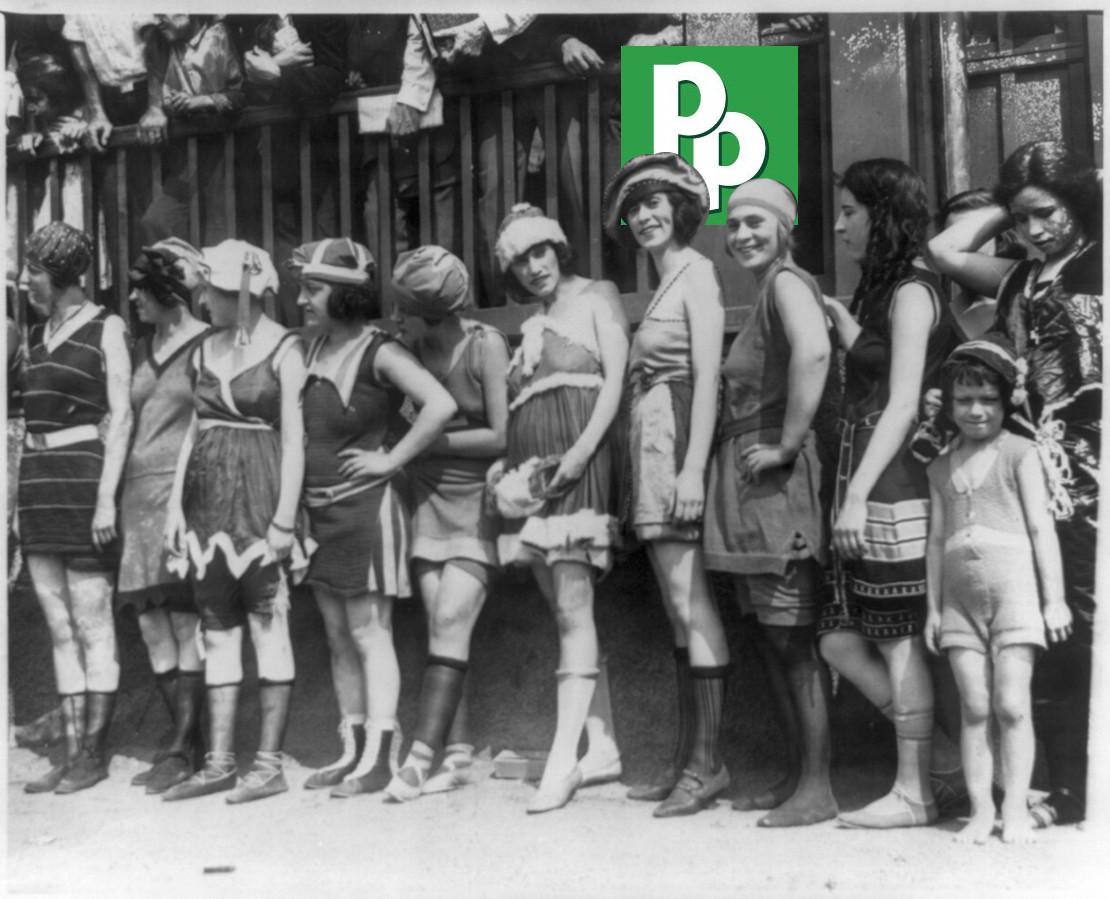 Business is booming for Silicon Valley modeling agencies that specialize in "ambiance and atmosphere models" who are sent to company Christmas parties after being briefed with back-stories that allow them pretend to be super-good-looking fellow employees, thus lulling the workers at the company into thinking that it's a kind of haven for extremely beautiful people and raising their self-esteem.

The models earn $50-$200 an hour and are predominantly female, though some males are also available for hire. They sign NDAs and can attend up to seven parties in a given weekend.

They're basically booth-babes procured for internal use. Companies sometimes request that they show up in short-shorts and cleavage-revealing tops, but the agencies prefer not to do this.

Local modeling agencies, which work with Facebook- and Google-size companies as well as much smaller businesses and the occasional wealthy individual, say a record number of tech companies are quietly paying $50 to $200 an hour for each model hired solely to chat up attendees. For a typical party, scheduled for the weekend of Dec. 8, Cre8 Agency LLC is sending 25 women and 5 men, all good-looking, to hang out with “pretty much all men” who work for a large gaming company in San Francisco, says Cre8 President Farnaz Kermaani. The company, which she wouldn’t name, has handpicked the models based on photos, made them sign nondisclosure agreements, and given them names of employees to pretend they’re friends with, in case anyone asks why he’s never seen them around the foosball table.