DNC's new rules: cutting superdelegates from 715 to 315, making their votes reflect the wishes of their states 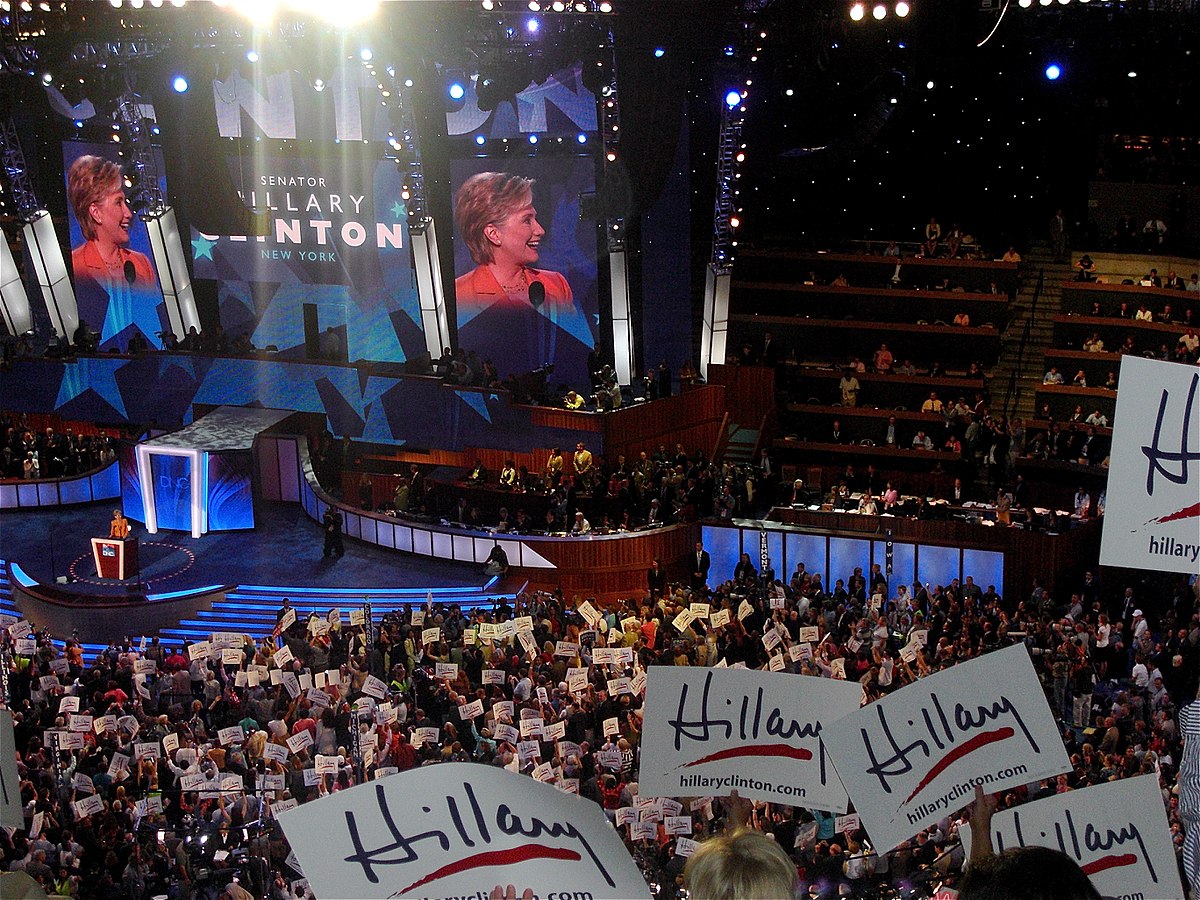 Yesterday, the DNC's Unity Reform Commission unanimously adopted a resolution that slashed the number of superdelegates -- appointed officials who, in aggregate, hold the balance that determines the winner of the Democratic primaries -- from 715 to 315, and requiring the remaining superdelegates to cast votes that reflect the wishes of their states.

The Commission was formed in the wake of the contentious 2016 nominations. Its members were jointly selected by Bernie Sanders and Hillary Clinton.

It’s never been about perfection, the commission’s Vice Chair Larry Cohen said of the recommendations, but “large steps if not giant steps” in putting voters first. Cohen was one of the few prominent labor leaders to buck Clinton and endorse Sanders.

“Voters first, in terms of eliminating 400 super delegates out of 715 on the first ballot for the presidential nomination of the United States,” Cohen said at the meeting.