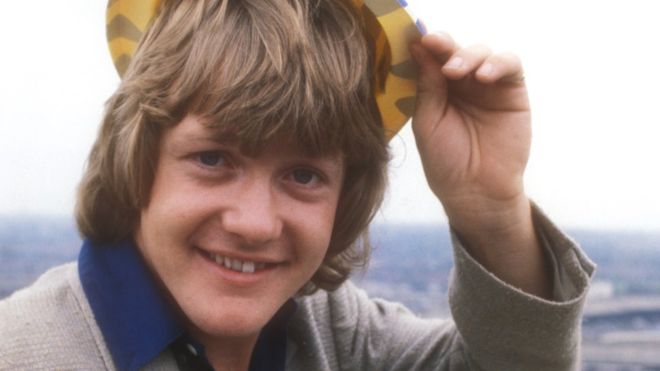 A headline meaningful only to Britons of a certain age, and for all others a momentary visit to the strange alternative reality of UK childrens' light entertainment in the 1970s and 1980s. Keith Chegwin is dead at 60.

He went on to make infamous Channel 5 nudist gameshow Naked Jungle, appearing naked except for a hat, and also starred as himself in Ricky Gervais show Extras....

The larger-than-life character, described by his family as "a loving husband, father, son, brother, uncle and friend" leaves two children and his wife Maria. He had been cared for at a hospice in recent weeks.

Here is footage from the nude game show.