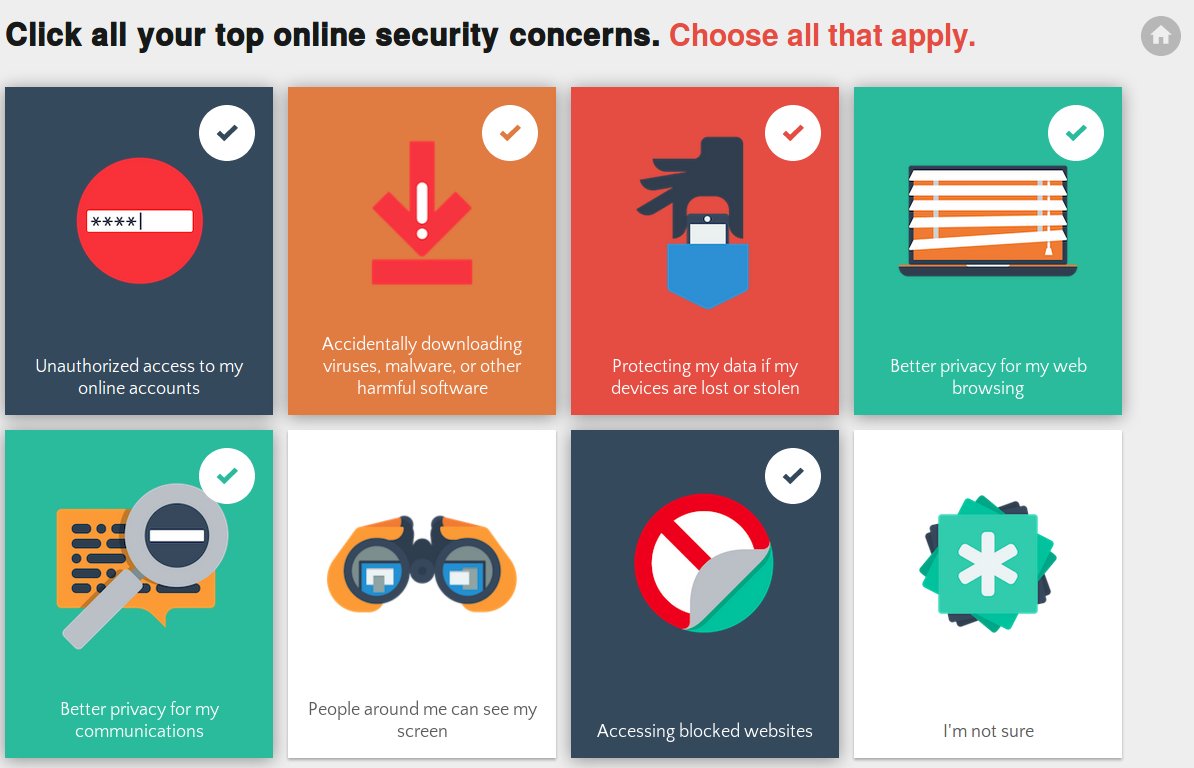 The University of Toronto's Citizen Lab (previously) is one of the most effective, most trustworthy expert groups when it comes to investigating the abuse of computers to effect surveillance and sabotage, so the launch of Security Planner, the Lab's peer-reviewed tool that guides you through the creation of a personal security plan, is a game-changing event.

It's been a good year for online security advice, and Citizen Lab's guide is really the cherry on top of it all.

What's more, it's not a fire-and-forget snapshot of security advice in December 2017: the Lab has pledged resources to keep it current from moment to moment, based on their experience investigating breaches and uncovering wrongdoing.

Security Planner recommendations are made by a committee of experts in digital security and have gone through a rigorous peer review evaluation, led by the Citizen Lab. We're supported by a community of organizations, including non-profits, educational institutions, and foundations, and never accept funds or services in exchange for making a recommendation. You can read more about our who’s behind it and our philosophy here.

The principal motivation for Security Planner was our shared experiences (and frustrations) when we are regularly asked the question: “what could average people do to protect themselves online”? Although there are some good guides out there, there is also a lot of conflicting advice. Whose guide do you trust? Also, while there are some great resources for high-risk individuals and groups, there is not much out there that fits the needs of average users. Meanwhile, there are some simple steps everyone could do to boost their online security. Adding to our frustration is that guides are often out-of-date, or dense with text.

We wanted to address that gap by creating an accessible, personalized set of recommendations that are kept up to date by an expert peer review group.