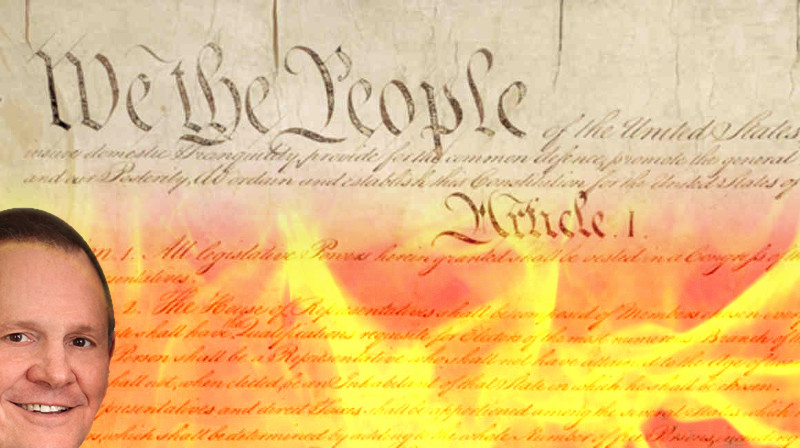 Roy Moore, who has been thoroughly endorsed by Donald Trump, said in 2011 that the US government would "solve many problems" by ridding itself of every Constitutional amendment after the first ten -- a list that included the 13th Amendment (which ended slavery), the 14th (which gave citizenship to former enslaved people); the 15th (which gave the vote to black men) and the 19th (which extended voting to women).

"Once again, the media is taking a discussion about the overall framework for the separation of powers as laid out in the constitution to twist Roy Moore's position on specific issues," Brett Doster told CNN. "Roy Moore does not now nor has he ever favored limiting an individual's right to vote, and as a judge, he was noted for his fairness and for being a champion of civil rights.