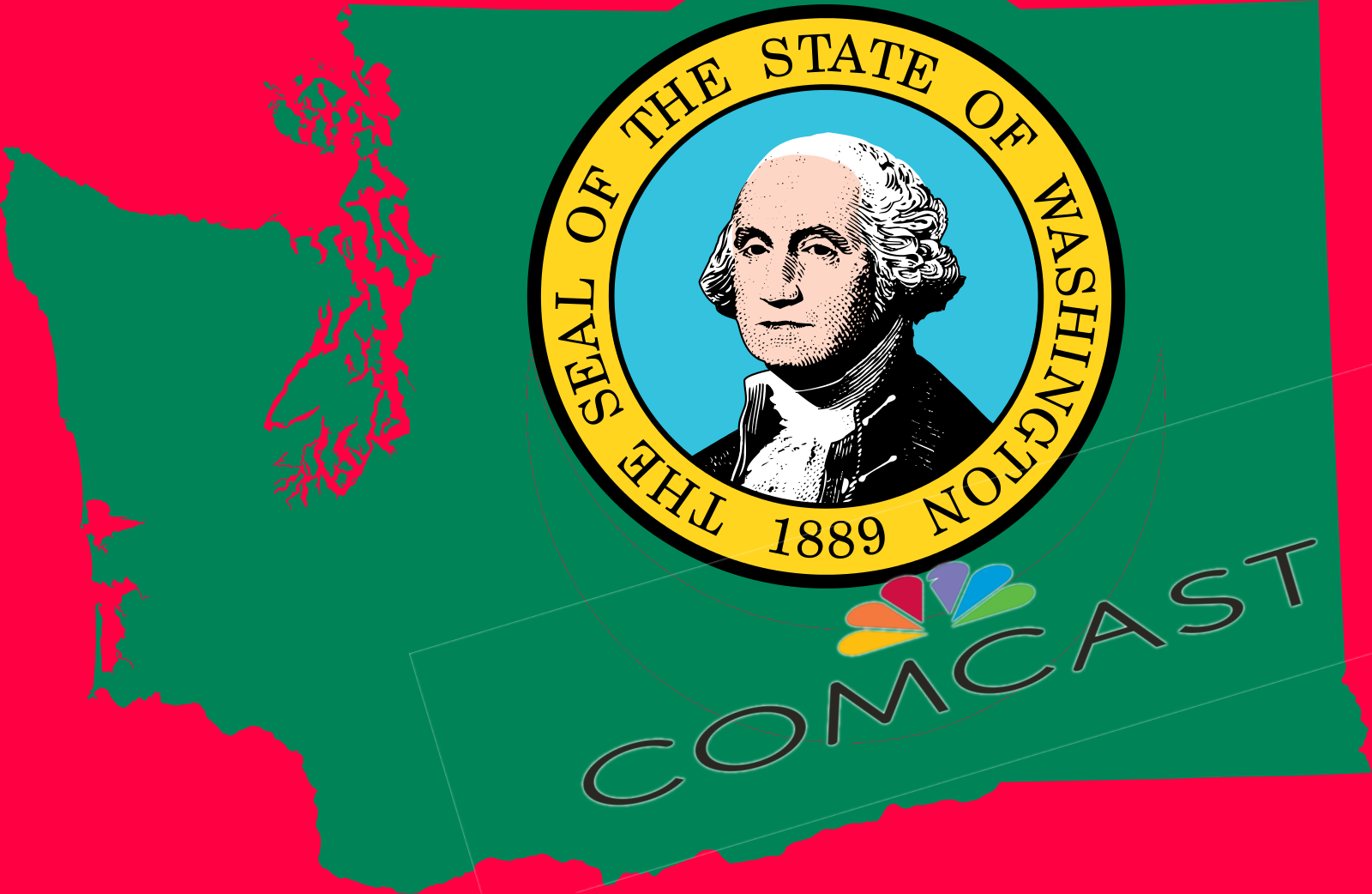 Washington state is in the midst of suing Comcast over misselling of its "Service Protection Plan," a nearly useless insurance plan that was sold as a way to avoid having to pay fees for faults in your Comcast cable infrastructure.

According to the state, most of the benefits claimed by Comcast for SPP were already free services provided by the company, and the things the policy actually did cover were surrounded by a tangle of impossible-to-navigate exceptions that made it nearly impossible to use it.

Moreover, the state says that their audit of recorded customer service calls and bills shows that Comcast not only signed Washingtonians up for the service without their permission -- in many cases, people who specifically said they did not want the service were signed up for it.

The state has been suing Comcast since 2016, but just amended their complaint with the wrongdoing revealed by their audit. The state Attorney General said the fraud was "even more egregious than we first realized."

Comcast says their insurance plan was "great value" that covered "virtually all service charges over 99 percent of the time" and blames the appearance of fraud on "flawed methodology and assumptions."

"In short, due to limitations in the Terms and Conditions, the SPP often ends up failing to cover any repairs at all," the complaint continued.

"The short coaxial cable running from a customer's outlet to the cable box is typically Comcast Equipment that is covered by the Comcast Guarantee rather than the SPP, as are the HDMI cables provided by Comcast, and in many houses all of the remaining wiring is wall-fished. And as noted above, the SPP does not cover repairs to customer equipment, Comcast equipment, or outside wiring, either. In its advertisements and sales scripts, Comcast omitted the fact that repairs to customer equipment are not considered part of a 'service call.' Likewise, the advertisements failed to disclose that the Comcast Guarantee already covers service calls that "result from a Comcast equipment or network problem."

Washington state: Comcast was “even more deceptive” than we thought [Cyrus Farivar/Ars Technica]