2018: the year that America's ISPs hiked their prices 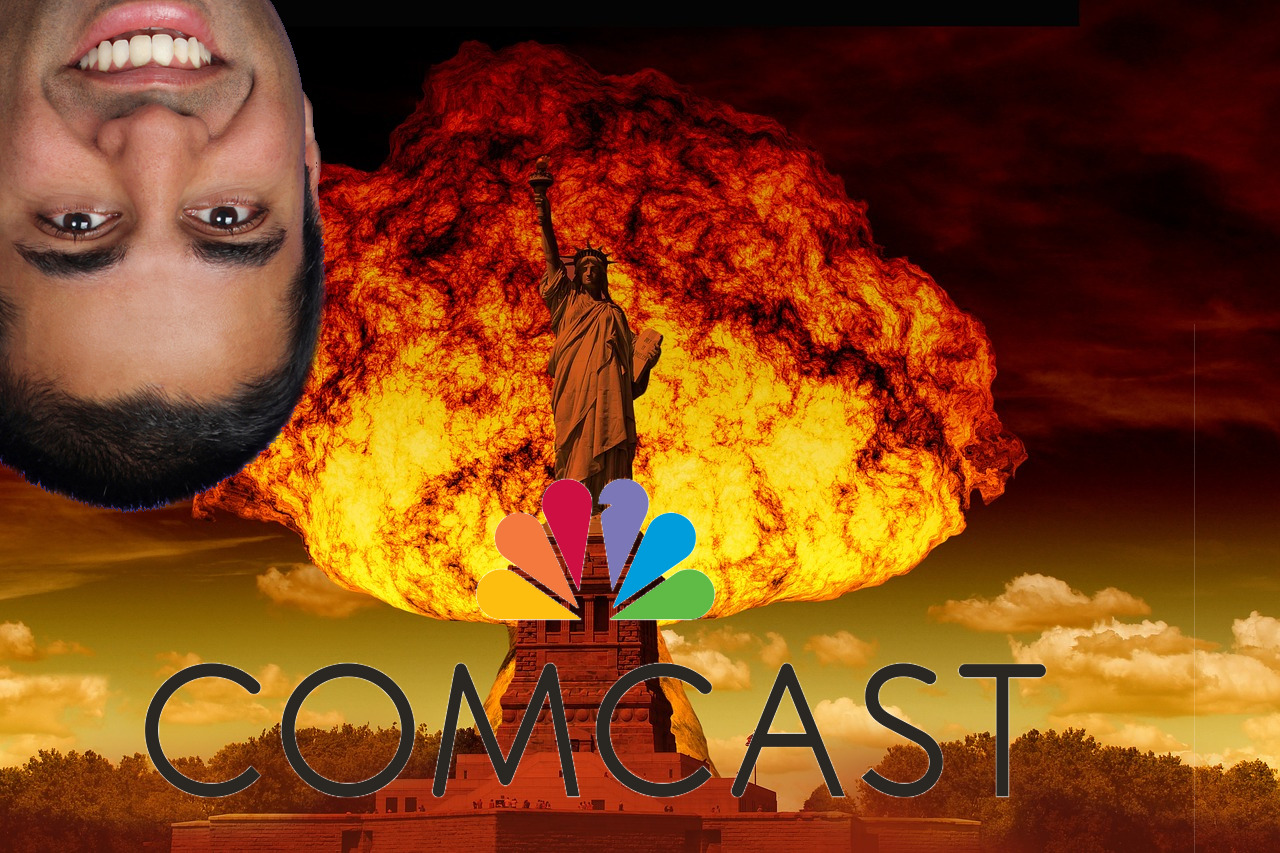 Comcast, Fox and Frontier have all announced across-the-board price hikes that affect modems, streaming services, and internet service itself.

The announcements follow the FCC's decision to dismantle net neutrality rules, rolling them back to pre-2005 levels.

Comcast will charge each of its subscribers an extra $1.50/month in "modem rental fees," a mandatory charge that hearkens to the glory days of the Bell monopoly in which subscribers were required to rent their phones, paying thousands of dollars over the years for basic, cheap, mass-produced hardware. Today, subscribers spend hundreds of dollars a year on crappy, insecure cable-boxes they are required to "rent" from the cable operators.

Frontier is adding a $2/month "internet infrastructure surcharge" to all its bills, Cox is raising costs for all its internet plans, and Dish and Directtv are both expected to announce hikes soon.

Another major ISP, Cox, is increasing the rates for all of its internet service packages.

Here’s a quick rundown of those increases, based on a notice sent to Cox subscribers.