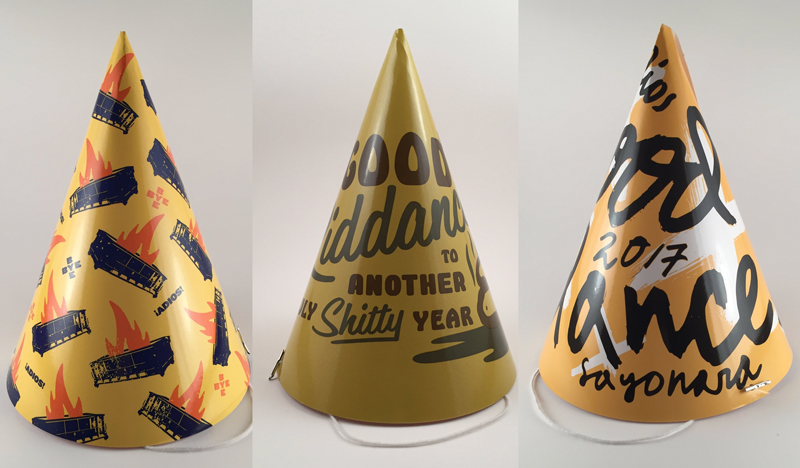 My friend Gabe created these fun “Fuck Trump” and “Immigrant” hats! All profits go to the American Civil Liberties Union! Gabe says: On a personal note, making these hats has been a profound and grounding exercise in connecting with others from across the world that I would not have connected with otherwise. I know that […]