What Britons are worried about 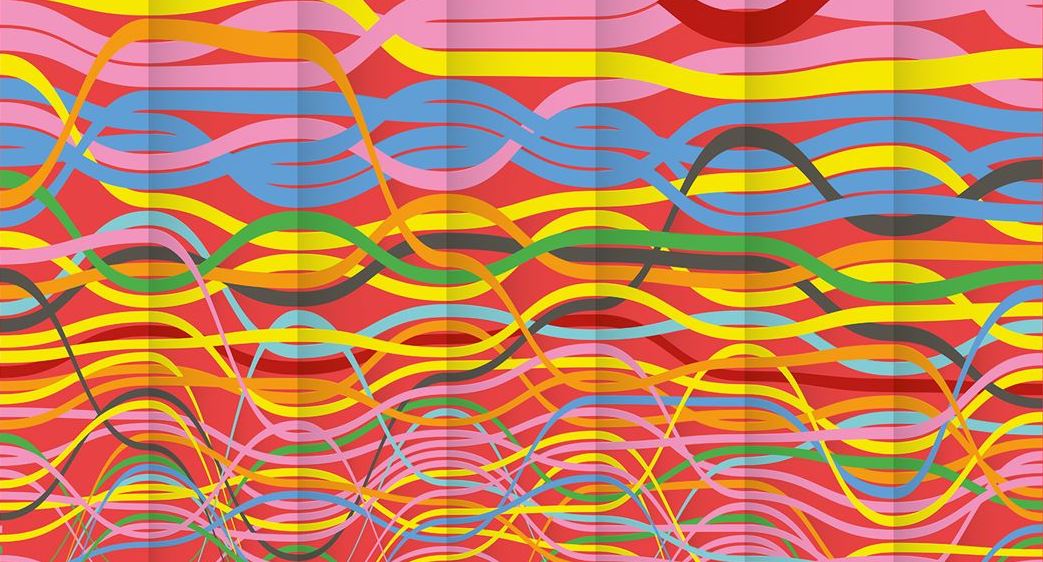 Yahoo News’ Adriana Belmonte reports on the fastest-growing jobs in America. Construction and extraction jobs are in high demand in the U.S., along with installation, maintenance, and repair services. Production jobs are also quickly developing, as are mathematical and technology-focused occupations.

Charted by /u/draypresct at Reddit, this shows the death rates due to unintentional injuries by age for men and women. Data from the CDC National Vital Statistics System. Cause of death methodology and other data descriptions here: https://www.cdc.gov/nchs/nvss/mortality/lcwk1_hr.htm edit: I used Microsoft Excel to make the graph. The data I used were the tables that […]

Inkoativ charted income per day against population and animated the “mountains” that result for each continent. Click through to watch the developing world, well, develop. [via Data Is Beautiful]