Don't carry a gun with Punisher logo on it 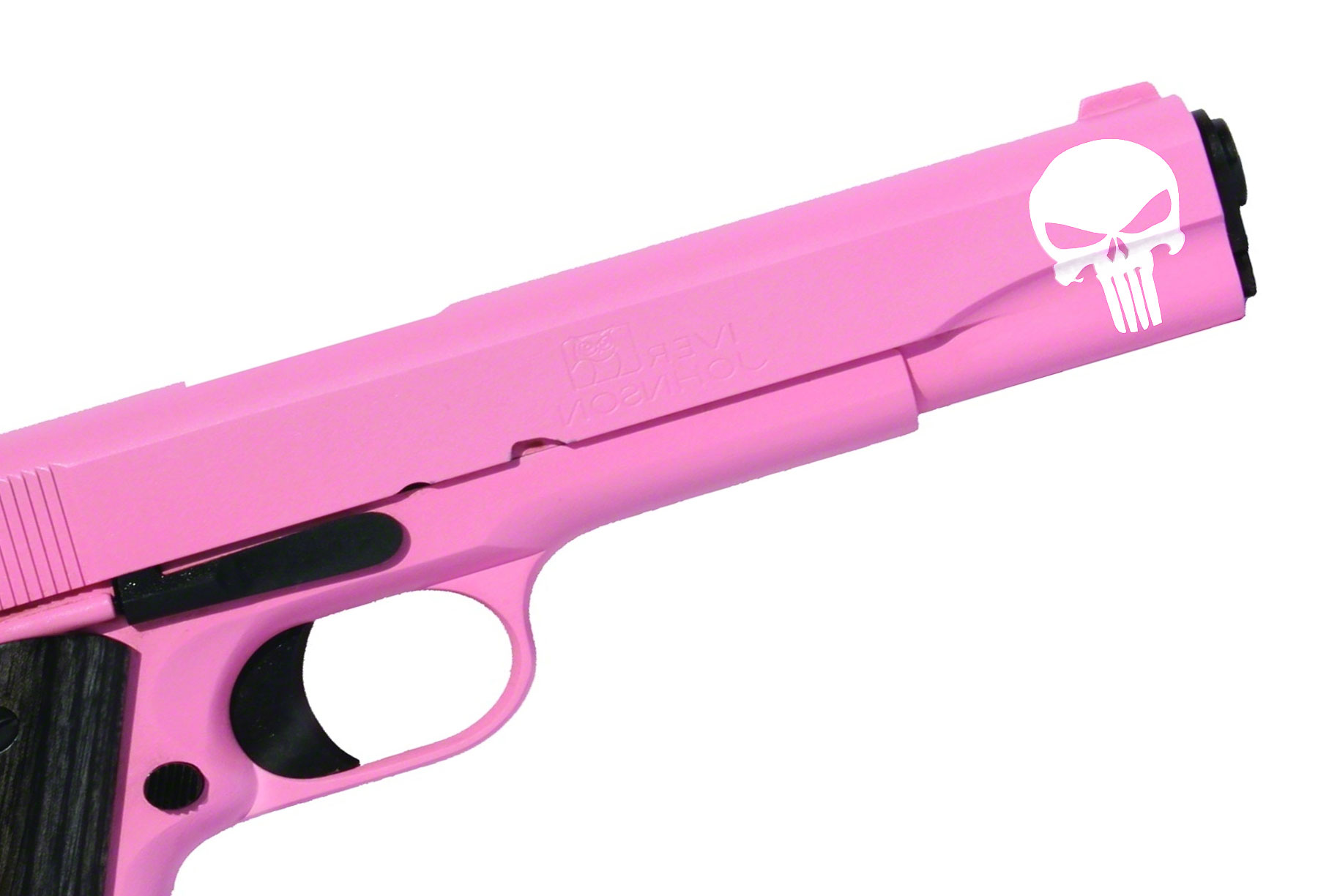 Derek DeBrosse, a lawyer specializing in defending gun owners who get in trouble, has interesting advice for those who bear arms: don't carry a pink gun, and definitely don't carry a gun with the Punisher logo on it. Why? Because "the jury is going to see it."

Kind of obvious, when you think about it.