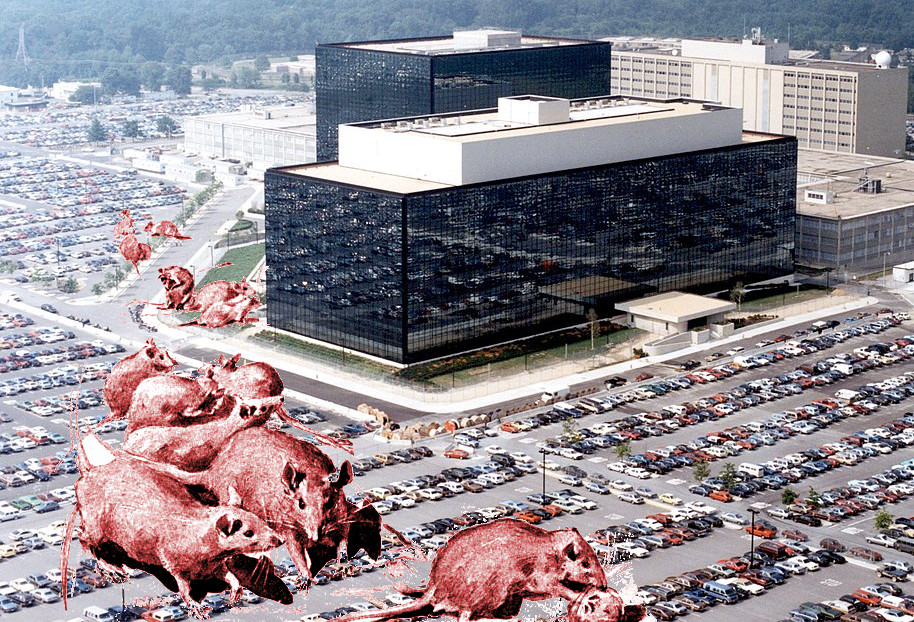 The Washington Post reports that the NSA "is losing its top talent at a worrisome rate as highly skilled personnel" because of a mix of low-pay, uninspiring leaders, and a bureaucratic re-org that everyone hates.

There's a post-Snowden angle to all this, with people of good will walking away from the Agency, but the real story is that the NSA, like all US spy agencies, buys in billions of dollars worth of private service from outside contractors (both Snowden and Reality Winner were working for these contractors when they leaked internal documents in order to blow the whistle on illegal/immoral activity).

Anyone who doesn't like the NSA's hidebound rules, bumbling leaders and government pay-scales can go to work for a myriad of contractors, or set up shop on their own, and end up doing basically the same job they did for the NSA, for an order of magnitude more pay, and without any of those strictures.

What's more, those contractors aren't limited to working for the NSA, so if you're morally flexible enough, you get to do the same job for a different government, too, ensuring lots of glamorous travel and an bottomless fountain of cash.

Barnes also noted the allure of Silicon Valley and other cities that tech start-ups call home. The U.S. private sector is struggling to fill more than 270,000 jobs in cybersecurity, according to Burning Glass Technologies, a labor analytics firm. Total compensation for those jobs can reach $200,000 or more, meaning even relatively junior cyber professionals in the industry can make more than top officials at the NSA.

Some senior officials say that the outflow in part reflects a cultural shift in which millennials are not inclined to stay in one workplace for an entire career. And it also stems from a disproportionate number of retirements of people who entered the agency in the 1980s during a hiring boom.

Other former NSA personnel who have left or retired recently expressed confidence that the NSA would weather the storm.

“Yes, people will leave, but there are things you can do there that you can’t do anywhere else. It’s for God and country,” said Daniel Ennis, who oversaw the agency’s threat operations center before retiring in 2015 after 33 years. He now leads advanced cyberthreat intelligence for BlueteamGlobal, a private cybersecurity firm.