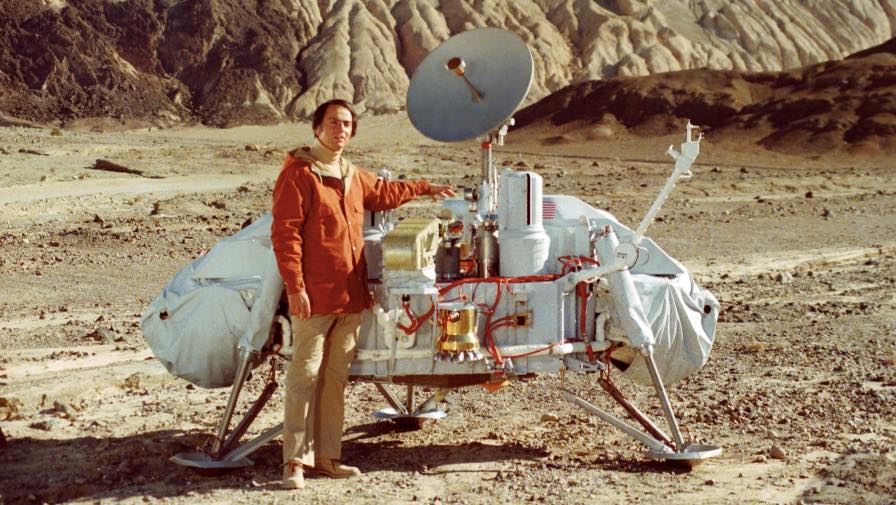 You can now watch all 13 episodes of Carl Sagan's mind-expanding, life-changing 1980 television series Cosmos: A Personal Voyage for free on Twitch! Written by Sagan, Ann Druyan, and Steven Soter, Cosmos is a profoundly important scientific head-trip that sparks the imagination and instills that sense of wonder and hope that we all desperately need right now.