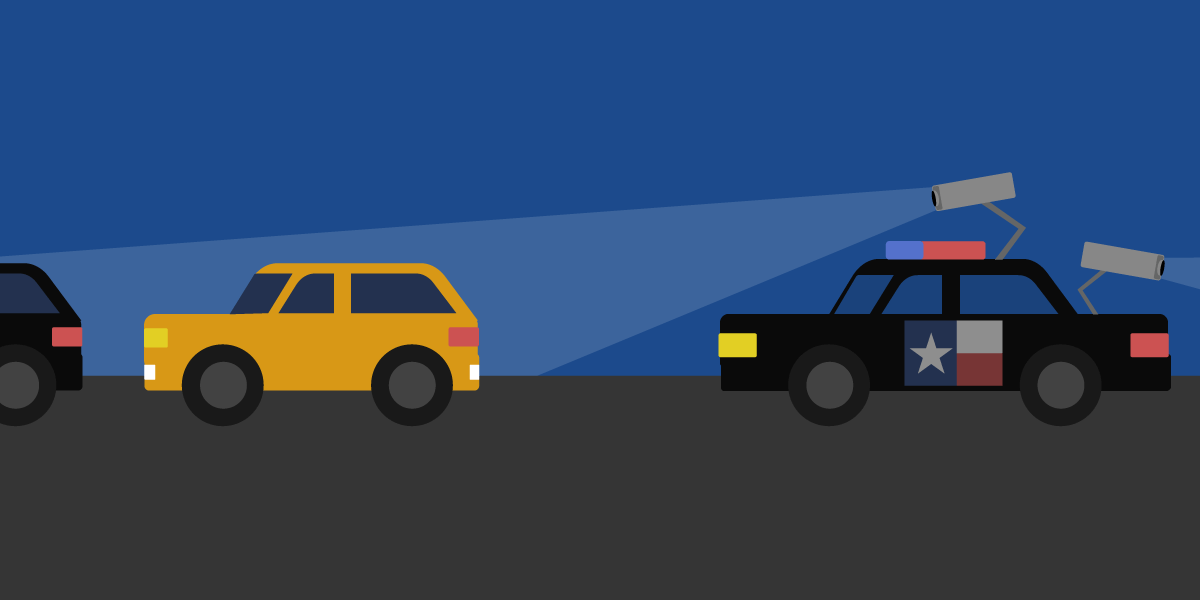 You could write books about the evils of "broken windows" policing and its handmaiden, stop-and-frisk searches (this is a rather good one, in fact), and few places have been more prolific in the racist pursuit of this policy than New York City, where walking-while-brown is a one-way ticket to being stopped, searched, even stripped, all without a warrant or any particularized suspicion.

The NYPD's legal justification for these searches is to claim that their victims "consented" to being searched, and voluntarily unlocked their devices to let the cops trawl through their address books, personal messages, browsing history and other sensitive, personal information.

Under NYC's newly passed Right to Know Act, cops will have to inform stop-and-frisk subjects that they are allowed to decline the search -- and they have to record this consent with their bodycams, producing an indelible record that would reveal whether the officers tacitly or explictly threatened reprisals if the consent was withheld.

The NYPD's notoriously corrupt police union spread a lot of FUD about this bill before it was adopted, but thankfully, New York's municipal government saw through it.

Adopted in a two-part measure, the Right to Know Act responds to the experience of New Yorkers and visitors subjected to law enforcement stops, frisks, and searches of personal possessions including digital devices like cell phones and tablets. The City Council’s passage of the measures comes in spite of fear-mongering and falsehoods promoted by police unions.

One part of the reform, supported by EFF and a litany of groups in New York (including some in the Electronic Frontier Alliance), was sponsored by Council member Antonio Reynoso. It requires NYPD officers to inform subjects of proposed consent searches that they have the right to decline consent, and also requires officers to document objective proof of such consent (using a body camera, for instance) before proceeding with a search.