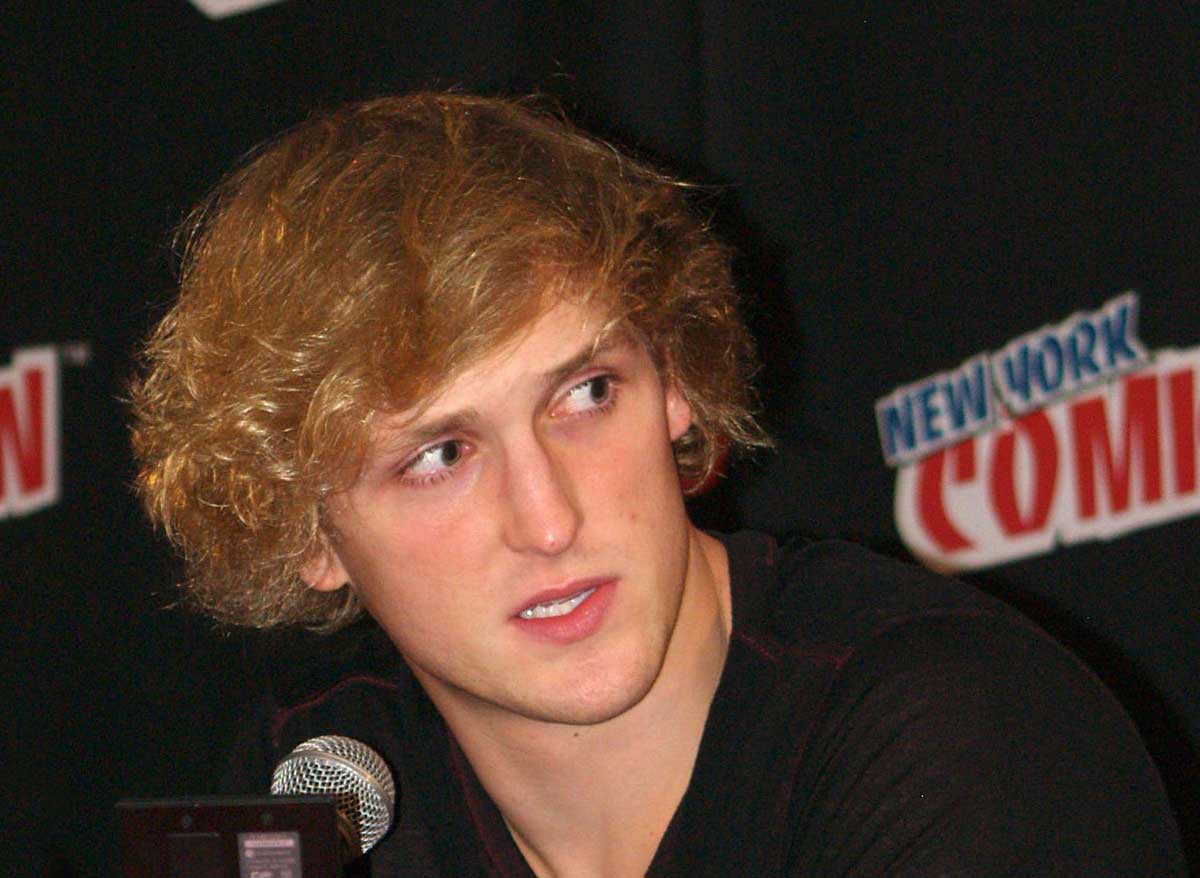 More than a week after Logan Paul made an obnoxious, racist video in Tokyo and another video showing the body of a man who commited suicide in a forest in Japan, YouTube has kicked the 22-year-old millionaire out of its prefered ad network and canceled plans to make movies and shows with him.

Those steps have now been disclosed. First up, Paul has lost his Google Preferred ad deal, a lucrative pipeline that “offers brand advertisers access to the most popular YouTube channels.”

An upcoming YouTube Red movie project that Paul was due to star in, The Thinning: New World Order, has been put on hold. He has also been cut from Foursome, a YouTube Red comedy series.

On Jan. 9, more than a week after Paul uploaded the video, YouTube released a statement condemning it, writing that it was looking into “further consequences” for Paul. The video technically broke YouTube’s community guidelines, which prohibit the use of graphic content and violent imagery. YouTube confirmed it issued a strike to his channel.

Paul’s punishment is similar to what happened to PewDiePie in February 2017. Following backlash over a video that featured anti-Semitic content, YouTube canceled the second season of Scared PewDiePie, his YouTube Red series. Since the Paul controversy, PewDiePie has repeatedly said that if Paul remains unpunished, PewDiePie should be allowed to release the sophomore season of his show, which he claims is already finished.

LOGAN WILL BE BACK! SUPER FANS!! BUS UPDATES! MISTAKES!! We all screw up. It’s a part of life. Do I agree with everything my boys do. NO! Do I agree with some of the things my friends do? NO! Do they disagree with some things I do? YES! Face it folks....... we all fuck up at one time or another. That’s life!! What we do with those mistakes, bad judgement or whatever term you give it , is what matters. I love my boys and I am sooo proud of them !! . #loganpaul #jakepaul #riseofthepauls #stophate #stopbullying #givehugs @jakepaul @loganpaul

Logan Paul goes to Japan and treats everyone there like shit