British worker thrown in Dubai prison for asking crooked car dealer "How do you sleep at night?" message on Whatsapp 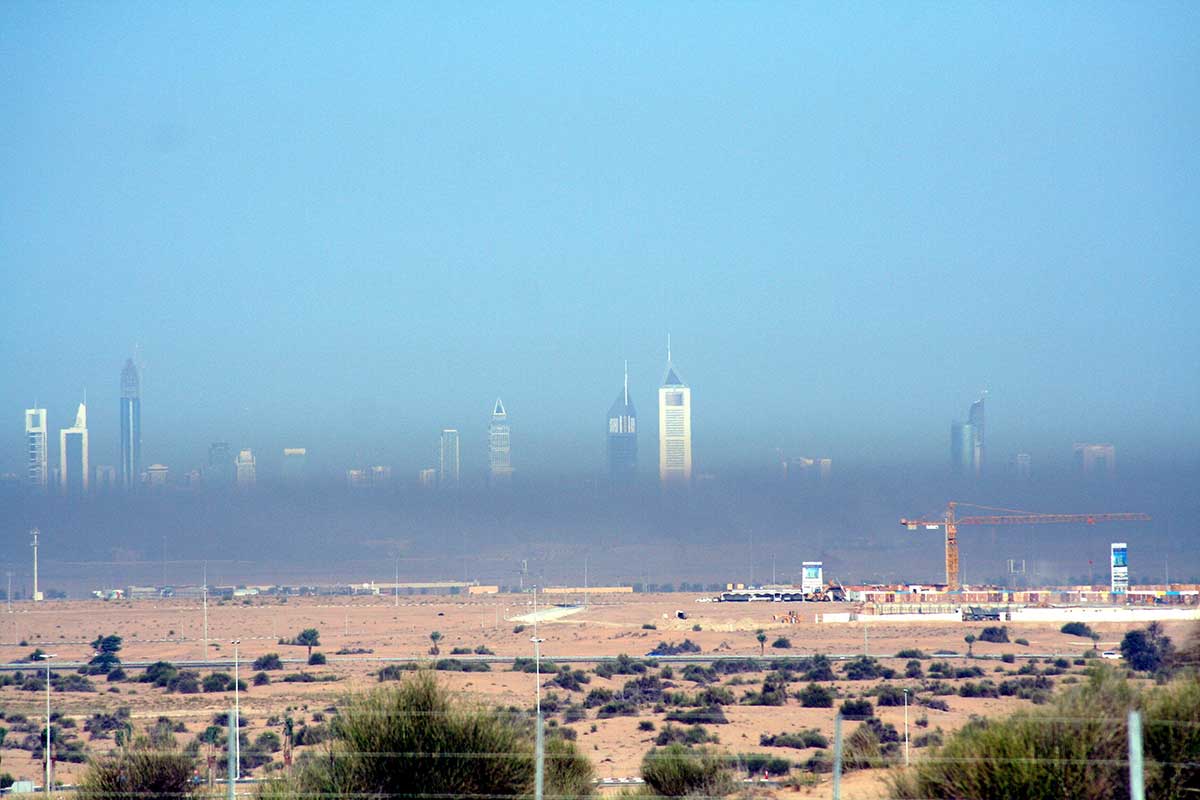 I was once invited to attend an event in Dubai, but after I read stories of people going to prison there for stupid reasons (like a man from Britain who received a four year prison sentence when customs officers found a microscopic speck of cannabis stuck to the bottom of his shoe, and a another man who went to prison for "possession of three poppy seeds left over from a bread roll he ate at Heathrow Airport") I bowed out. (You can also be imprisoned for having sex if you aren't married.)

Here's another reason never to set foot in Dubai: You can be imprisoned for complaining about being ripped off. Yaseen Killick, 29, was working as an estate agent in Dubai and bought a used VW Golf for £6,000. It broke down the same day he bought it, and then he learned that the car had been a write-off. So he sent a Whatsapp message to the dealer that said: "How do you sleep at night knowing you are ripping people off?" He was arrested and imprisoned for three weeks.

Yaseen, who had moved to the Gulf state with his wife Robyn, 31, was arrested after the man complained to cops.

He spent three weeks behind bars — and was then kicked out of the country.

Yaseen said: “It was a nightmare. The prison conditions were horrific. I was treated appallingly — all for sending a WhatsApp message.”

Yet another reason to never go to Dubai: prison for sex ‘out of wedlock’

I was once invited to attend an event in Dubai, but after I read stories of people going to prison there for stupid reasons (like a man from Britain who received a four year prison sentence when customs officers found a microscopic speck of cannabis stuck to the bottom of his shoe, and a another […]

Dmitry Chernysh found a soul mate who likes climbing towers as much as he does, so they upped the ante and took a 360-degree camera along for their latest climb.

When the fog rolls into Dubai, photographer Daniel Cheong races to the nearest skyscraper to capture some remarkable photos. Day or night, the effect is otherworldly.