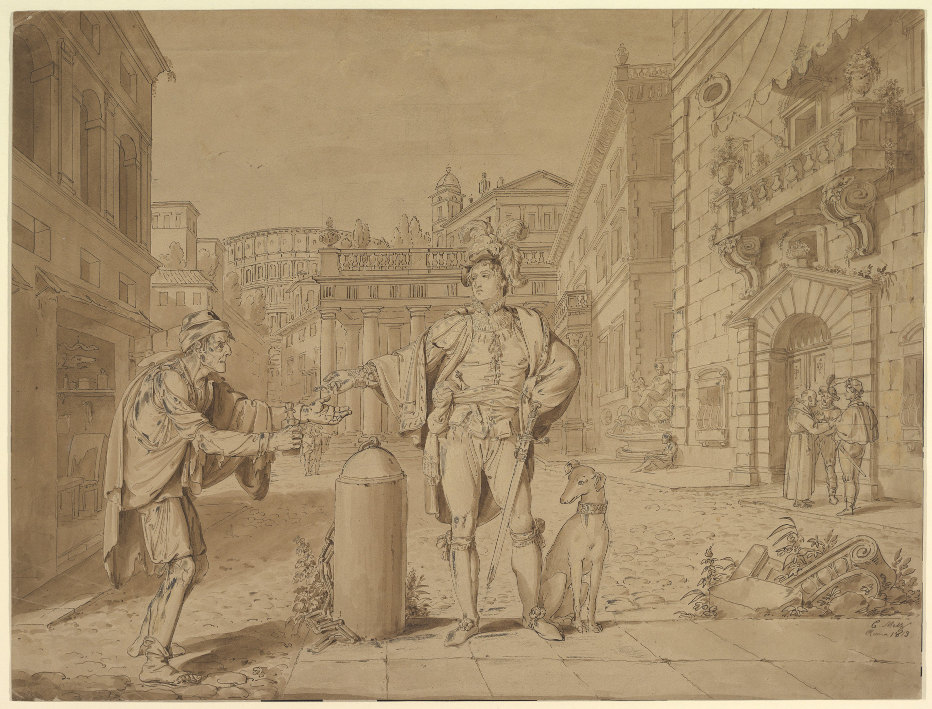 The Financial Times does a long, deep dive into the exploding world of Americans who crowdfund their health-care costs.

It's a sad -- if gripping -- document of the wildly inefficient, friction-hot mess of medical care in the US, where one-fifth of household spending is lavished on healthcare, handily eclipsing that of other wealthy countries, while procuring worse results. As the piece notes, crowdfunding for health-care happens worldwide, but in other countries with adequately-funded public systems, it's used for rare, uncovered treatments. "In the US," in contrast, "it is often about paying for the basics."

But the really freaky message of this piece?

Crowdfunding turns health-care into a reality-TV show performance, where only those charismatic and sympathetic enough can make it work. Everyone in the ecosystem -- from the patients to the platforms -- acknowledges this reality:

Koziner understands what works. She has broadcast Facebook Live videos from the hospital and ends her frequent posts with tweetable hashtags such as #isabellastrong. “I don’t put everything, honestly,” she tells me. “You have to balance a little bit of the fun, the happy, the silver lining, because if not it’s too depressing.”

Others are uneasy about the demand for self-marketing. “You have to kind of make the appeal that you are a worthy subject for donations. It’s the commercialisation, the commodification of your illness,” says Jeremy Snyder, an associate professor at the Faculty of Health Sciences at Simon Fraser University in British Columbia. The business of healthcare turned the sick into consumers. Now crowdfunding is turning patients into products. [snip]

Bioethicists have long wrestled with how public healthcare resources should be allocated when there is not enough for everyone. There is a loose consensus on the need to consider the cost-effectiveness of treatment, the gravity of patient needs, and individual financial circumstances.

There is no argument for distributing funds according to who is most telegenic. But that is what crowdfunding sometimes does. Daryl Hatton, founder of several businesses in the sector including FundRazr, views this as unavoidable. “Life’s not fair,” he says. “People will have these challenges and conditions even when they’re not attractive, they’re not the most fundable. It’s a bit of a popularity contest and there’s not much you can do about that.”