Interview with the founders of io9 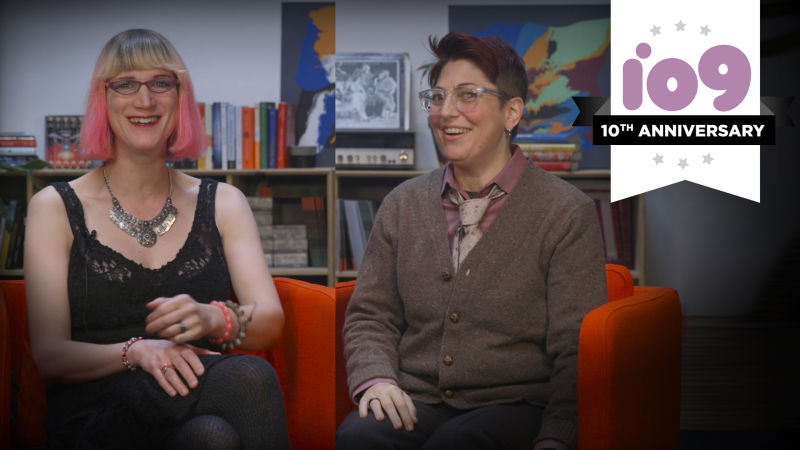 Annalee Newitz and Charlie Jane Anders on 10 years of io9.

Annalee: We wanted to have a vision of the future for our readers that wasn’t completely silly but that wasn’t hopeless and dystopian. And again, part of covering science was very important to that because it was about how our stories could actually infect reality in a good way, and that what we dream can come true and that science and science fiction are part of the same project, which is to progressively improve reality for the maximum number of people.