Supermarket chickens have a "superbug" problem 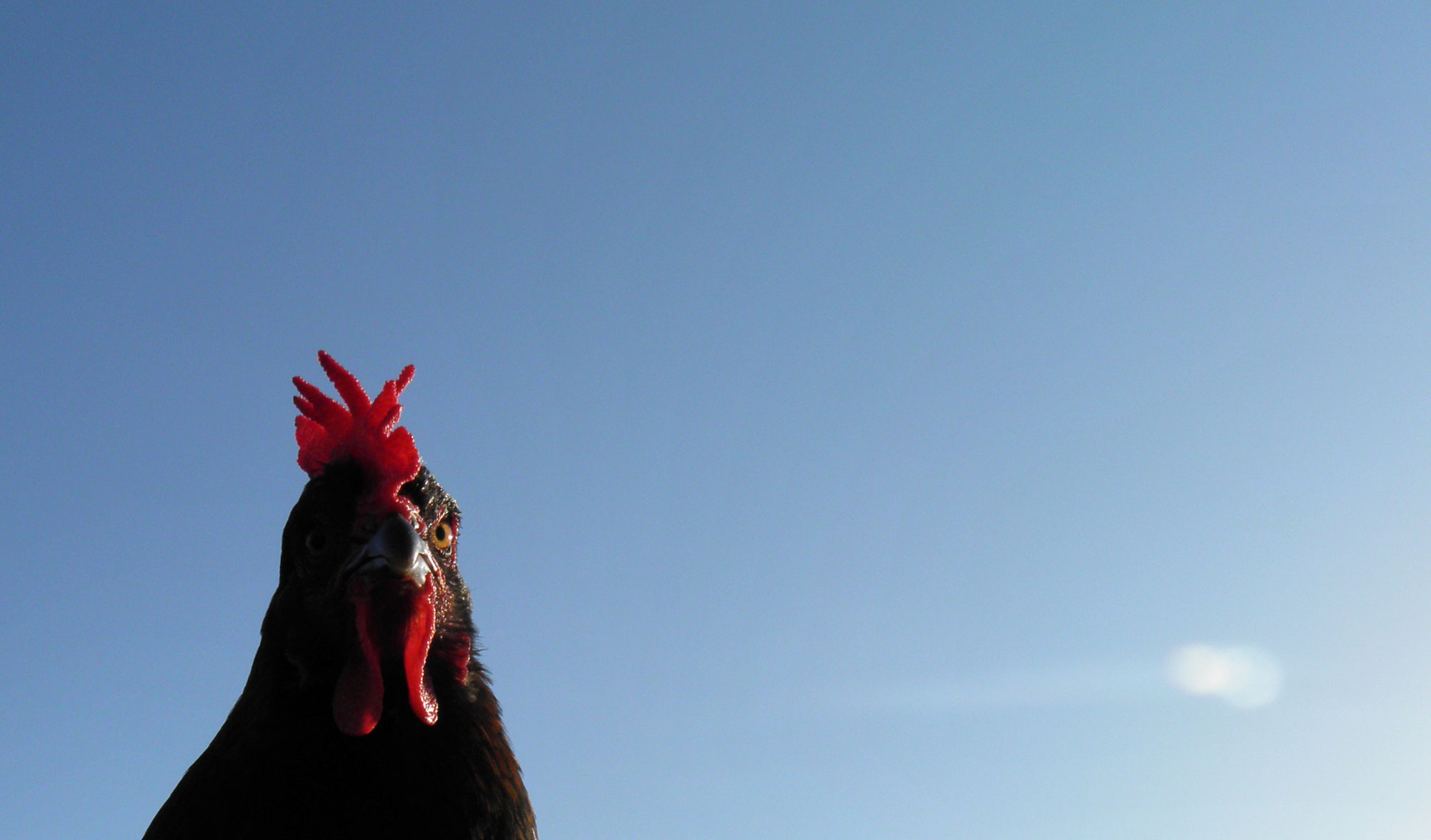 If you enjoyed British supermarkets' bleach-dipped rotten turkeys, perhaps you like to try their antibiotic-resistant superbug-infested chickens.

The FSA has also noted that the proportion of campylobacter-infected chickens which showed resistance to key antibiotics, in this case ciprofloxacin, “has increased significantly” compared with a previous survey of chickens sold at retail 10 years ago. More than 4,000 samples were tested, then samples of smaller numbers exhibiting campylobacter infections retested to detect whether they carried bacteria resistant to the key antibiotics. Ciprofloxacin resistance was identified in more than half of the samples of one form of campylobacter tested, 237 out of 437 tests on Campylobacter jejuni, and in nearly half (52 out of 108) of another strain, Campylobacter coli.

The results were taken by experts to show that the use of antibiotics to treat farm animals is giving rise to the spread of resistant bacteria, which can have major effects on human health because one of the main methods of transmission to many strains of resistant bacteria is through contact with livestock in the food chain. While proper hygiene practices and thorough cooking can kill the bugs, any lapses can result in serious infection.