Bad design: This is the menu where a wrong click triggered the Hawaii missile alert Saturday 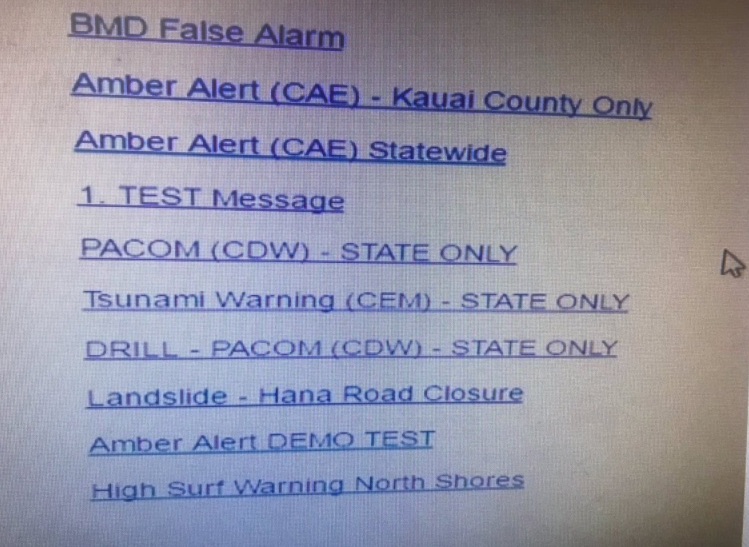 According to Honolulu Civil Beat, "The operator clicked the PACOM (CDW) State Only link. The drill link is the one that was supposed to be clicked... The BMD False Alarm link is the (newly) added feature to prevent further mistakes."

This is the Tubmarine, a wood-burning hot tub. According to the company, the tub takes less than two hours to heat up and comfortably seats four adults. It’s built from sustainably-sourced Kebony timber, 80% recycled stainless steel, and outfitted with a Kirami wood-fired water heater from Finland. The starting price is £15,450.00 (US$20,070). If you […]