Apple says no to app that detects net neutrality violations 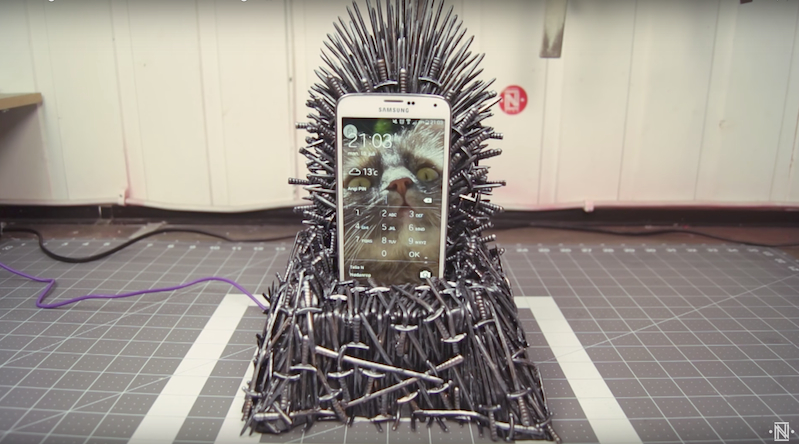 Motherboard reports that a university professor created an app that detects net neutrality violations -- that is, when service providers block, throttle, prioritize or otherwise interfere with legal internet use. It's like a speed-test app, same as all the others, but with more detail and a serious research goal in mind. Apple, sadly, finds it contains "objectionable content" that lacks "direct benefits" to its users, unlike utilitarian AppStore mainstays such as iFart: The Original Fart Sounds App and Thump Trump.

An Apple App Store reviewer told Choffnes that “your app has no direct benefits to the user,” according to screenshots reviewed by Motherboard. According to Apple’s reviewer, the app contained “Objectionable Content,” a catch-all for apps that Apple doesn’t want to let into its App Store. Apple is blocking the app and no one is quite sure why, including Choffnes; neither Apple nor Verizon responded to requests for comment for this article.

Wehe is is designed to be part of Choffnes’s research work to determine geographic and carrier-related differences in video throttling. When you open the app, you are presented with a consent form that “invites you to take part in a research project.”

Can't imagine why deep academic research, performed by the general public at the app layer when the Senate is one vote from enshrining Net Neutrality in law and permanently undermining the federal regulator that ISPs spent years capturing, might set off alarm bells in the walled garden at the world's most profitable phone company