Playboy is suing Boing Boing - but linking is not copyright infringement 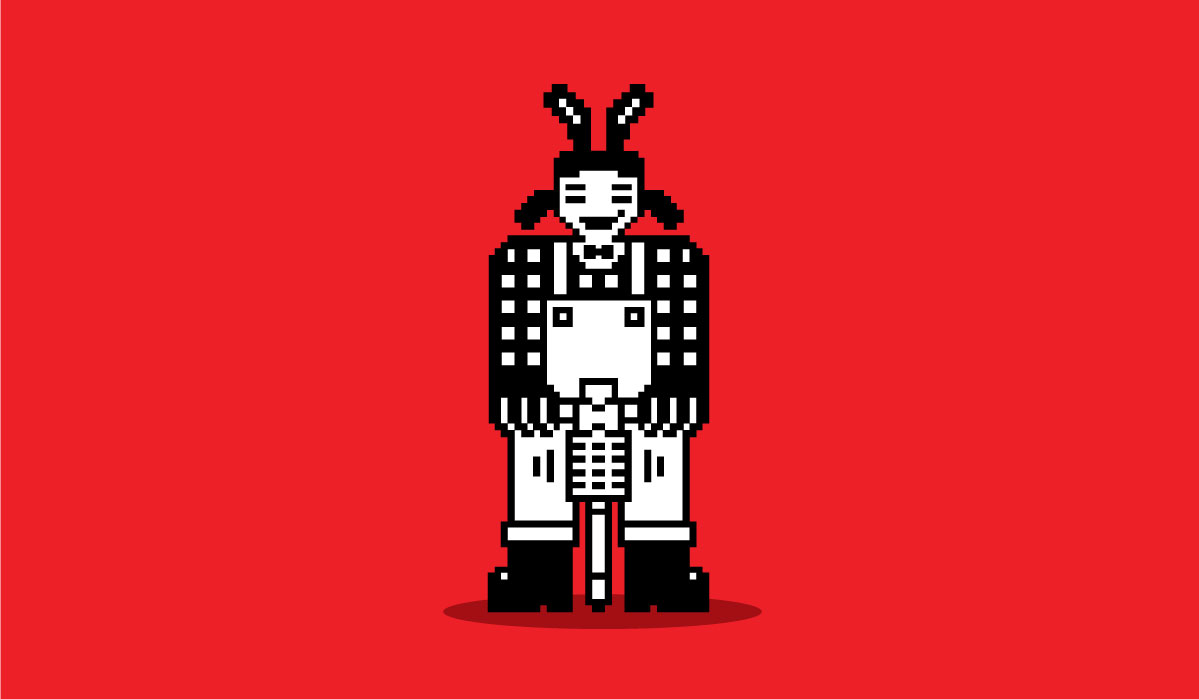 A few weeks ago we were shocked to learn that Playboy had, without notifying us, sued us over this post (we learned about it when a journalist DM'ed us on Twitter to ask about it). Today, we filed a motion to dismiss, asking the judge to throw out this baseless, bizarre case. We really hope the courts see it our way, for all our sakes.

Playboy’s lawsuit is based on an imaginary (and dangerous) version of US copyright law that bears no connection to any US statute or precedent. Playboy -- once legendary champions for the First Amendment -- now advances a fringe copyright theory: that it is illegal to link to things other people have posted on the web, on pain of millions in damages -- the kinds of sums that would put us (and every other small publisher in America) out of business.

Rather than pursuing the individual who created the allegedly infringing archive, Playboy is pursuing a news site for pointing out the archive’s value as a historical document. In so doing, Playboy is seeking to change the legal system so that deep-pocketed opponents of journalism can shut down media organizations that displease them. It's a law that they could never get from Congress, but which they hope the courts will conjure into existence by wiping us off the net.

It's not just independent publishers who rely on the current state of copyright law, either. Major media outlets (like Playboy!) routinely link and embed media, without having to pay a lawyer to research the copyright status of something someone else posted, before discussing, explaining or criticizing it.

The world can't afford a judgment against us in this case -- it would end the web as we know it, threatening everyone who publishes online, from us five weirdos in our basements to multimillion-dollar, globe-spanning publishing empires like Playboy.

As a group of people who have had long associations with Playboy, reading the articles (really!) and sometimes writing them, we hope the judge sees it our way -- for our sakes... and for Playboy's.

You can read our motion here, and EFF's press release here. We'll have more to say after the judge issues his ruling.

Here's the introduction from our motion to dismiss:

This lawsuit is frankly mystifying. Playboy’s theory of liability seems to be that it is illegal to link to material posted by others on the web — an act performed daily by hundreds of millions of users of Facebook and Twitter, and by journalists like the ones in Playboy’s crosshairs here.

Defendant Happy Mutants, LLC (“Happy Mutants”) is the corporation behind Boing Boing, a blog created and written by five people to share “mostly wonderful things.” For three decades, Boing Boing has reported on social, educational, political, scientific, and artistic developments in popular culture, becoming one of the Internet’s leading sources of news and commentary. Plaintiff Playboy Entertainment Group Inc. (“Playboy”), an entertainment behemoth with a notable history of defending freedom of the press, is suing this much smaller but important news site for reporting on the existence of a collection of Playboy centerfolds and linking to that collection. In other words, rather than pursuing the individual who created the allegedly infringing archive, Playboy is pursuing a news site for pointing out the archive’s value as a historical document.

The facts pleaded in Playboy’s First Amended Complaint (“FAC”) do not state a claim for either direct or contributory copyright infringement. With respect to direct infringement, Playboy alleges that third parties — not Boing Boing — posted the collection at issue, and that Boing Boing made reference to that collection with a hyperlink. As for secondary liability, Playboy does not allege facts that could show that Boing Boing induced or materially contributed to direct infringement by any third party. Playboy’s claim fails for these reasons alone.

The Court should dismiss Playboy’s First Amended Complaint with prejudice.

In 2016, Bennie L. Hart applied for a vanity license plate emblazoned with “IM GOD.” The Kentucky Transportation Cabinet refused to issue the plate, apparently because it was related to religion. With the support of the ACLU and the Freedom From Religion Foundation, Hart took the matter to court. And finally, U.S. District Judge Gregory […]

At the Madeira Municipal Building in Ohio, a high school student’s artwork depicting a pig in a police uniform was taken down by the organizers of an annual student art show. In the artwork, the pig is standing in front of collaged newspaper headlines about police using deadly force. Guess what? People complained. The unnamed […]