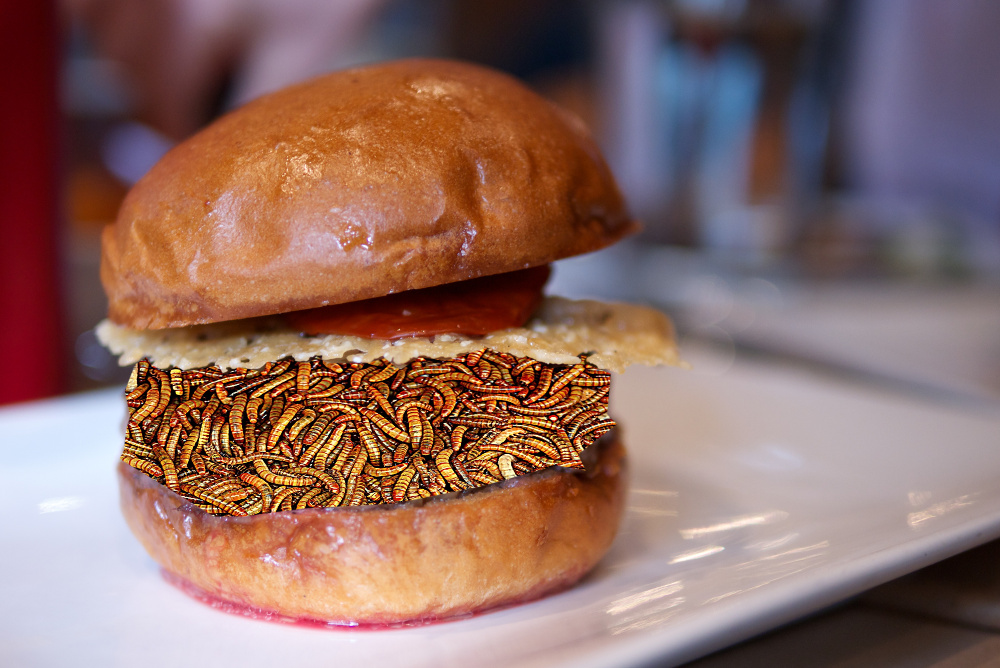 Alternative protein advocates in Europe have been stymied by the hodgepodge of national rules regarding insect consumption, but now the European Food Safety Authority (EFSA) will approve applications for edible bugs that will then be legal to serve to Europeans throughout the EU.

The move resolves ambiguity stemming from 1997's novel foods regulation, which various member states interpreted differently, so that bug burgers were banned in Italy but legal in the Netherlands.

The move has been heralded by the International Platform of Insects for Food and Feed, a trade body for edible bugs, but some edible bug entrepreneurs say that even the new rules would be too burdensome.

Still, Europe’s regulatory regime will likely continue to frustrate Europe’s insect sellers. Many businesses are complaining about the high cost and difficulty of getting products approved under the new regulation, according to De Bruin.

She added, however, that Proti-Farm had already submitted to EFSA an application to market the buffalo mealworm and had invested in a “fully automated and mechanized” new factory in order to ramp up production. “One insect is already a lot of investment,” she said.

In some instances, the new rules might even allow previously prohibited culinary traditions to emerge from the shadows.

The Sardinian and Corsican cheese casu marzu is a case in point. This variety of pecorino contains thousands of live maggots that cheesemakers put into it in order to break down fats and create a soft texture. Its legal status has been murky for years, however.