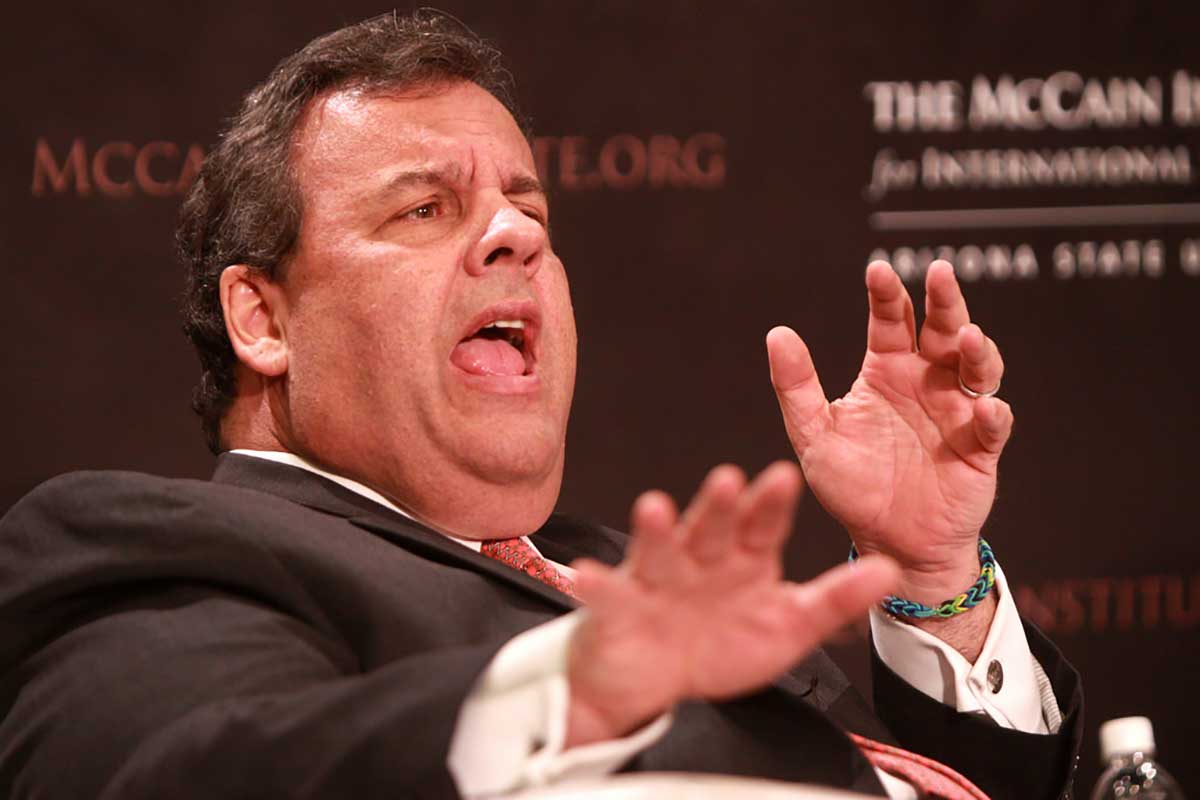 Chris Christie, the much-reviled former New Jersey governor, learned that he will no longer be treated like the important person he pretends to be. Yesterday at Newark Liberty International Airport Christie headed straight to the special VIP entrance with his state police security detail but was turned away.

The entry point is typically used by dignitaries and others to bypass the normal Transportation Security Administration checkpoint, and Christie used it himself recently, according to NBC New York.

However, his access to the bypass appears to have ended this week along with his two terms as governor of the Garden State.

“Port Authority says Christie showed up at Newark Airport today with NJ State PD detail,” a Port Authority spokesman told CBS New York. “They tried to go into the special access area where they have been going for years. A PA cop told him he was no longer allowed to use that access and they escorted him to the regular area.”

Christie was quick to say the story was fake news, but at that point, nobody really cared what he had to say about it, or anything else.

A female Komodo dragon named Charlie who lives at the Chattanooga Zoo had three hatchlings without ever having mated. Charlie’s hatchlings were born last year but the zoo only recently determined via DNA testing that a male named Kadal who shared her habitat wasn’t the father. Indeed, there was no father. Komodo dragons are capable […]