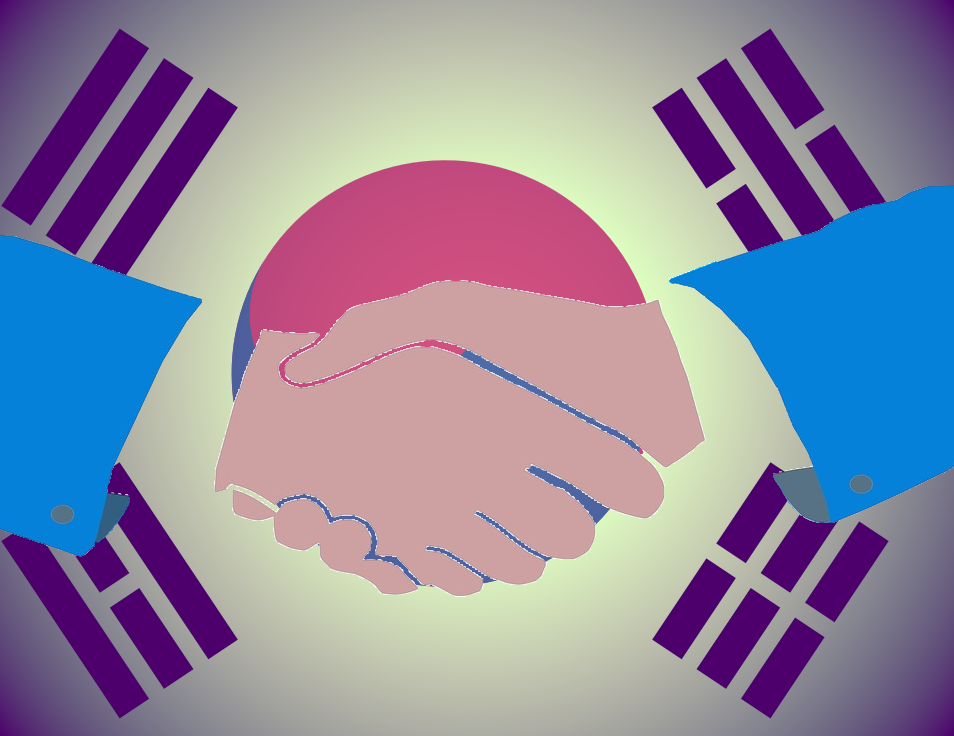 The South Korean government has enacted a roster of suicide-prevention measures, including censorship of dramas and cartoons that feature suicide, mandatory suicide education for soldiers, and suicide screenings during the mandatory annual checkups for South Koreans aged 40-70.

The government said more than 90 per cent of those who killed themselves sent warning signals in advance and suicides could largely be prevented through people paying attention.