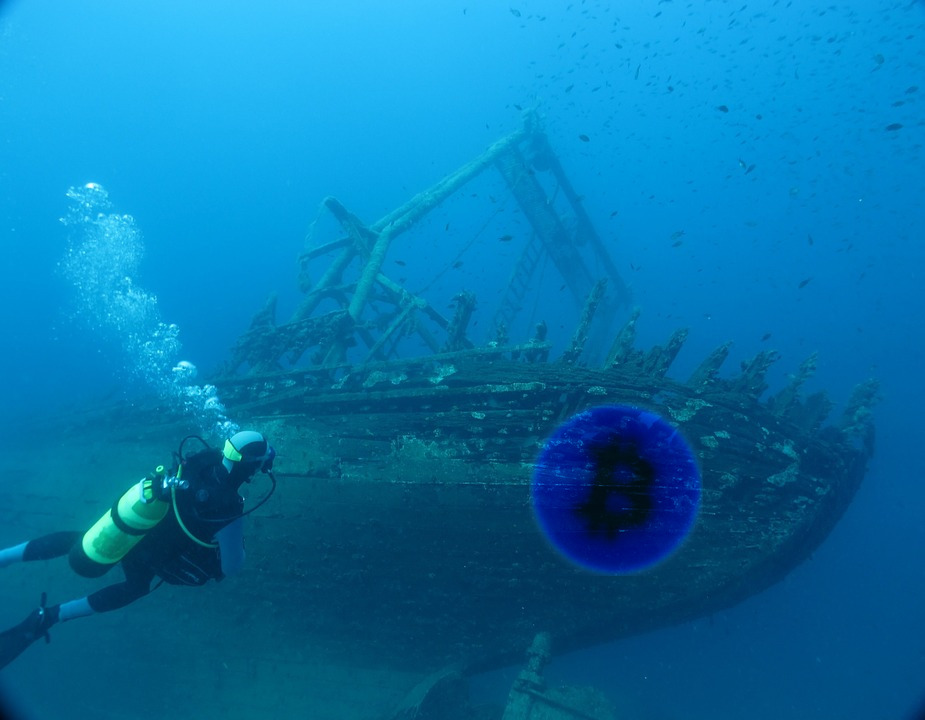 Technological limitations in the design of the Bitcoin system means that the network only processes about seven transactions per second, unless you pay someone with a lot of compute-power to log your transaction, currently at the rate of about $20/transaction.

This makes Bitcoin largely useless as a "medium of exchange." It's bad enough to shell out 6% to Paypal for a handling fee, but $20 to process a $15 eBay purchase is nuts. That's why most merchants that started out accepting Bitcoin have stopped (Bitcoin remains cheaper to process than certain kinds of realtime long-haul money transfers, and it's cheaper than traditional means of paying ransom, buying drugs, or paying for illegal services).

Projects like the Lightning Network are trying to patch this defect after the fact, but it's highly experimental and even small, subtle defects could compromise millions of dollars in transactions, and the tactic of keeping a lot of transactions "off-chain" hasn't been very attractive to date.

Bitcoin is also of very limited use as an anonymous means of exchange: the very nature of a public ledger means that over time, potentially identifying metadata about each wallet's owner accumulates in an indelible, permanent, public record, increasing the likelihood of successful de-anonymization attacks.

This leaves Bitcoin as a "store of value," like gold. In theory, any scarce thing can be a "store of value," but the most common historical stores of value have had some intrinsic value (gold is a useful industrial metal, is nice to look at, and makes pretty jewelry). Bitcoin is just math whose results benefit no one, unless the math is being used to store value, a kind of circularity that seems risky to bet the future on.

But if the world's economy becomes increasingly entangled in Bitcoin, it could still become "too big to fail."

In any case, the argument for bitcoin based on scarcity is a form of bait and switch. The claimed uniqueness of bitcoin arises from the blockchain process, not from the fact that the supply is limited. Generating an item guaranteed to be in finite supply is far less difficult than creating a blockchain: all it requires is a reliable datestamp to ensure that no more of the item can be made.

Finite supply is a necessary condition for any kind of collectible to be valuable, but it is not sufficient. Items with William Shakespeare’s signature are worth millions, while equally rare items signed by his forgotten contemporaries can be had for a few dollars. To be a store of value, an item must be valued by somebody (and not necessarily the holder).

Since bitcoins are not useful as a medium of exchange, or desirable in themselves, their true value is zero. The highest price at which bitcoins have traded is around $20,000. At the time of writing, the market price is halfway between that level and zero. Pay your money (or not) and take your chances. ●