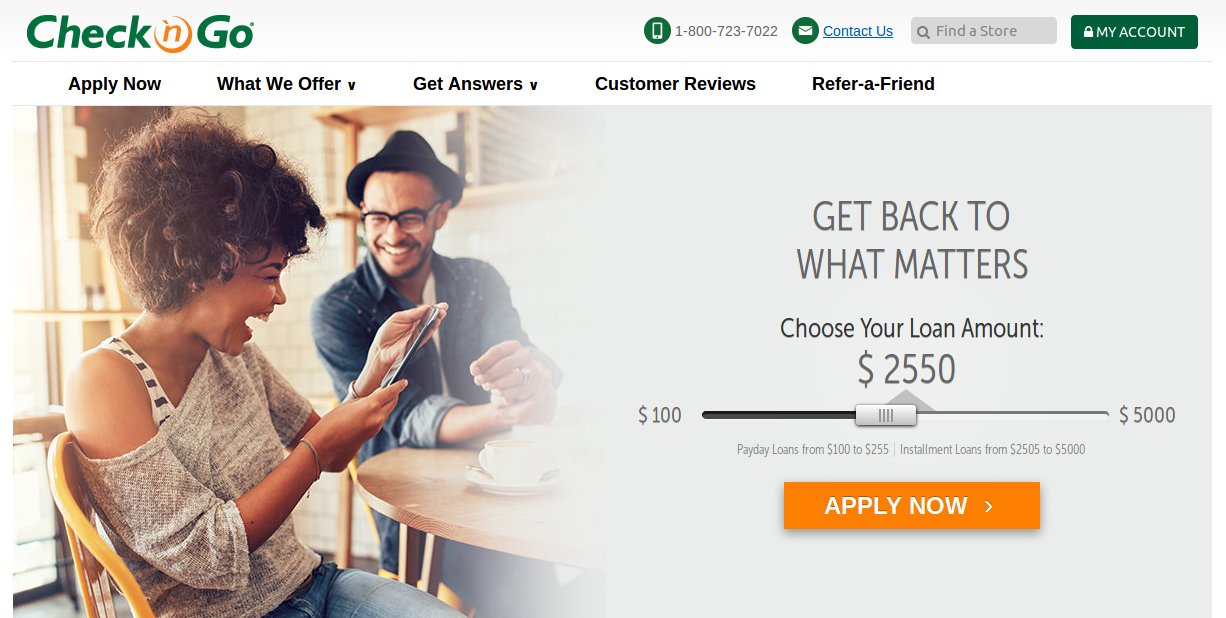 California regulates payday loans (good thing, since Trump's about to kill the federal rules preventing payday loansharking), but not "installment loans" of $2,500 to $5,000 and that means that out-of-state lenders are able to target desperate Californians; they're getting seven-year loans of $5,000 that cost $42,000 to repay.

The underwriters for these loans are ignoring all kinds of warning bells, like borrowers who claim $2700 in monthly income and $0 in monthly expenses.

The borrowing is being driven by the usual culprits: wage stagnation, insecure gig-economy work, and an unwillingness by banks to offer credit to poor people, along with skyrocketing costs in health-care and housing.

Three lenders account for nearly all of these predatory loans: LoanMe (based in Anaheim), Check ‘n Go (Cincinnati) and Elevate Credit (Ft Worth); they spend millions advertising in California; and vast sums lobbying against any attempt to close the "installment loan" loophole and regulate these like payday loans and other loans targeted at the poorest, most precarious people.

As the Marine Corps veteran waited for approval for a special pension from the Department of Veterans Affairs, she racked up debt with a series of increasingly pricey online loans.

In May 2015, the Rancho Santa Margarita resident borrowed $5,125 from Anaheim lender LoanMe at the eye-popping annual interest rate of 116%. The following month, she borrowed $2,501 from Ohio firm Cash Central at an even higher APR: 183%.

“I don’t consider myself a dumb person,” said Hesson, 68. “I knew the rates were high, but I did it out of desperation.”