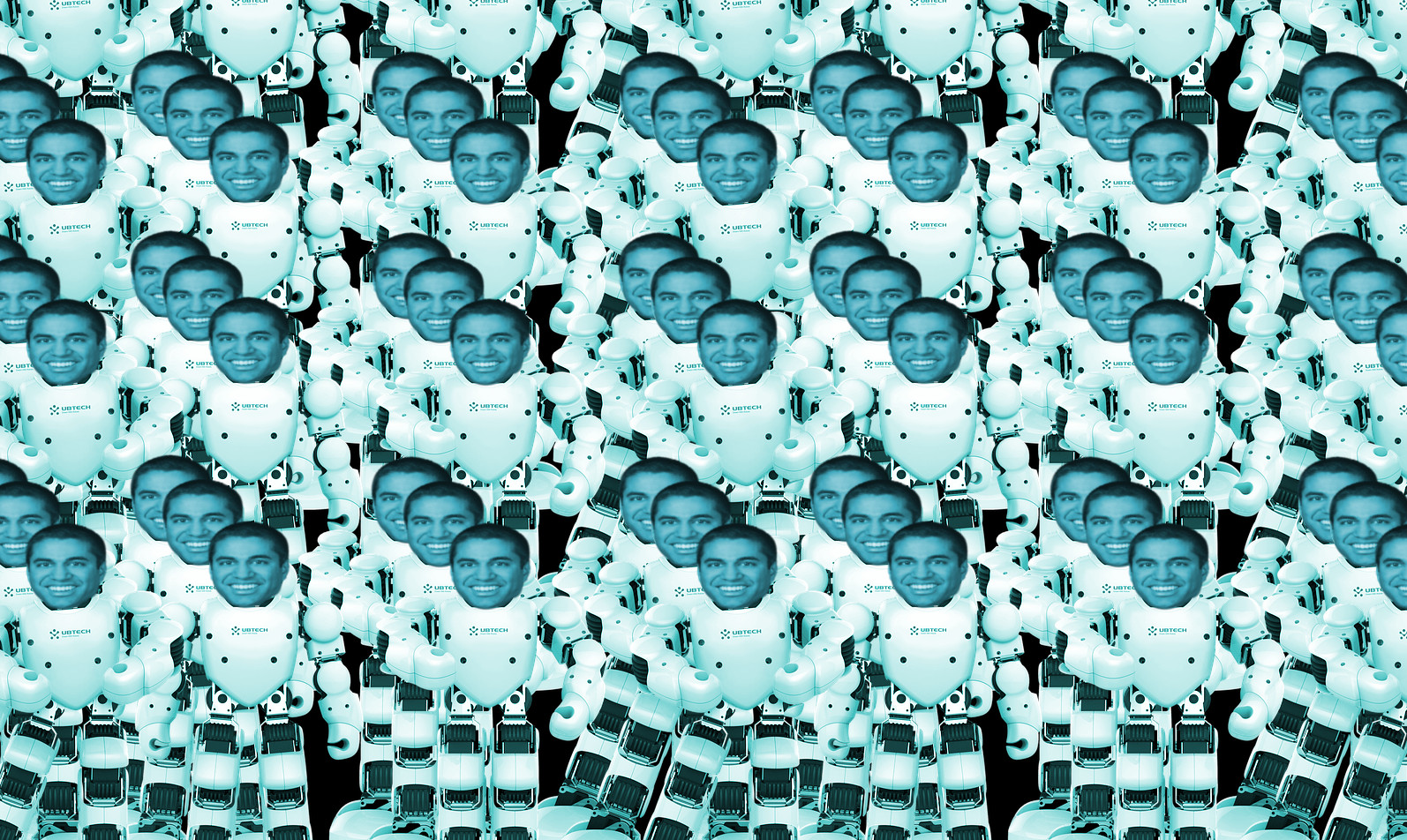 In order to ram through its Neutrality-killing bill, the FCC had to break all the rules: ignoring expert testimony, inventing an imaginary alternate internet where Neutrality didn't matter, pretending millions of obviously fake comments were real, obstructing justice when law-enforcement tried to investigate these comments, pretending the evidence supported neutracide, lying about how the Obama FCC created its Neutrality order, and lying about what happened after the order was passed.

Now, one infinitesimal particle of this shit-stew will be subjected to Congressional scrutiny, as the Congressional Budget Office has announced its intention to take up the question of the millions of fake comments (sent from @pornhub.com addresses, or in the names of dead people, or in the names of living people whose data came from large public breaches and who actually supported Net Neutrality).

It will do this in five months' time.

The GAO is acting on the request of ten Democratic lawmakers in Congress.

The letter from GAO is dated January 9th and was tweeted by the House Committee on Energy and Commerce yesterday. In December, members of congress including Pallone Jr., Gregory Meeks, Elijah Cummings, and six other Democrats sent a letter to the Government Accountability Office requesting the investigation. “We understand that the FCC’s rulemaking process requires it to address all comments it receives, regardless of who submits them,” the members wrote at the time. “However, we do not believe any outside parties should be permitted to generate any comments to any federal governmental entity using information it knows to be false, such as the identities of those submitting the comments.”

NEWS: GAO has accepted 10 Democrats’ request for an investigation of the pervasiveness of fraudulent comments made during a federal rule making process. [Rep Frank Pallone/Twitter]