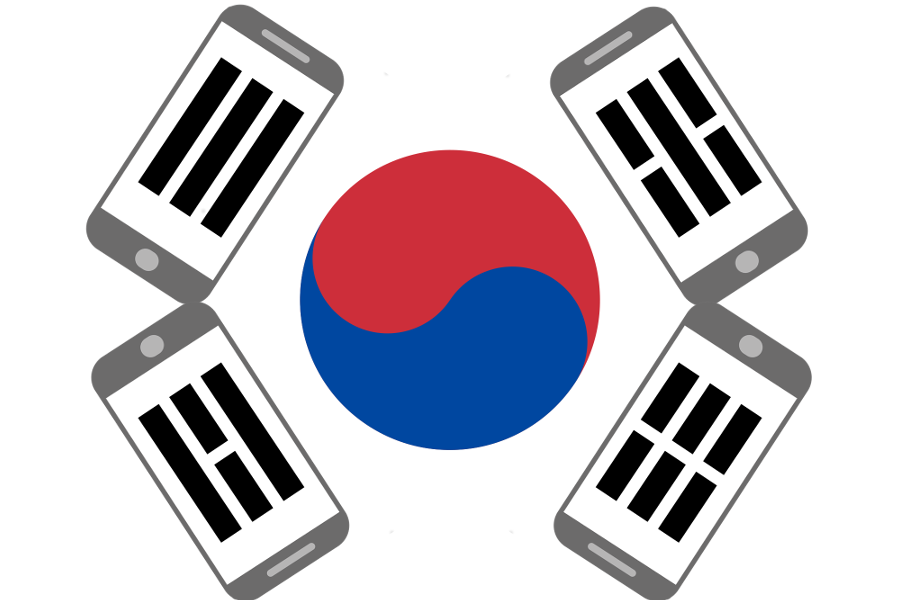 Under these rules, online service providers are banned from installing or recommending software that "is not critical to the primary functions of telecom equipment" (that's all the shovelware your phone comes with); from "Imposing unfair terms or limitations on service providers seeking to use another telecom service provider" (no net neutrality violations, no search-rank twiddling); from "Misleading consumers by unfairly commingling advertisements with other information" (native advertising, advertorial, etc); and from "Unfairly limiting the ability to delete certain advertisements" (anti-adblock).

It's interesting that South Korea even needed this law. Most of the activities banned are ones that users already dislike, so it seems likely that given a chance, a market would develop for community-supported and commercial tools to let users control their phones, overriding companies that did abusive stuff like this.

But the USA-South Korean Free Trade Agreement imposes strict limits on the ability of Korean businesses to build such tools, creating some of the strictest, most punitive liability in the world for breaking DRM. As a result, the state needs to intervene to ban conduct that markets would otherwise obviate.