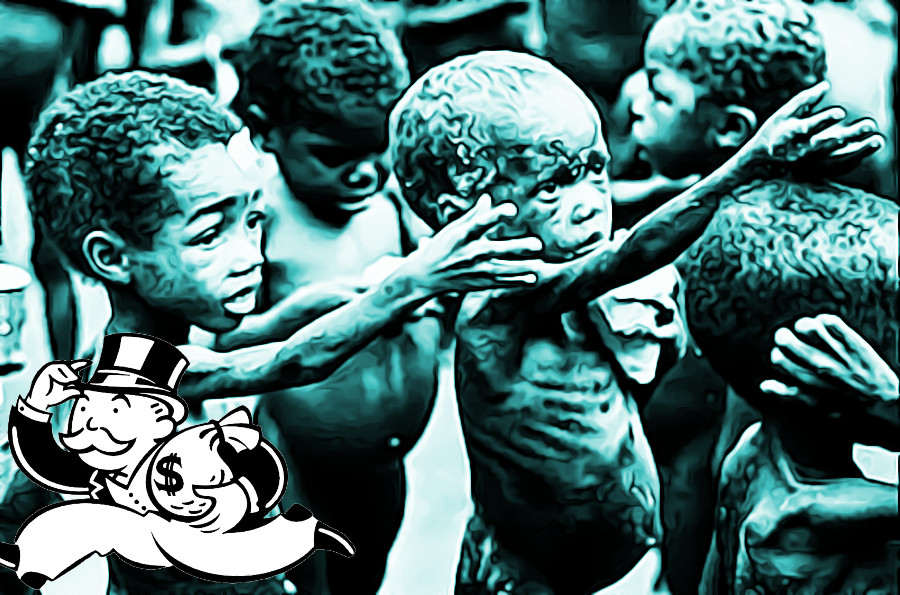 Oxfam's released its annual report on inequality, timed to coincide with the World Economic Forum, and unlike previous reports (which focused on attractive but misleading stats about the relative wealth of poor and rich people), the new one focuses on the growth in the fortunes of the world's richest people, a stat that is a much more reliable indicator of growing inequality.

In the new report, Oxfam reveals that the planet's richest 2,000 billionaires got $762 billion richer in 2017 -- an average of $381 million each. One seventh of that gain, if apportioned to the world's poorest, would eradicate extreme poverty.

Oxfam is absolutely right, then, to shine a light on the extreme inequality of the world in 2017. Wealth creation is all well and good, but giving new wealth primarily to the world’s billionaires is literally the worst possible way to distribute it. Oxfam’s longstanding proposal for a wealth tax on billionaires makes perfect sense. They don’t need the money; the world’s poorest do. What’s more, as the Oxfam report details, the top 1% too often make their money by exploiting the very poor. Nothing about this is just, especially when a good 35% of billionaire wealth was simply inherited.