S.E. Hinton reveals why Johnny and Dally had to die at the end of The Outsiders 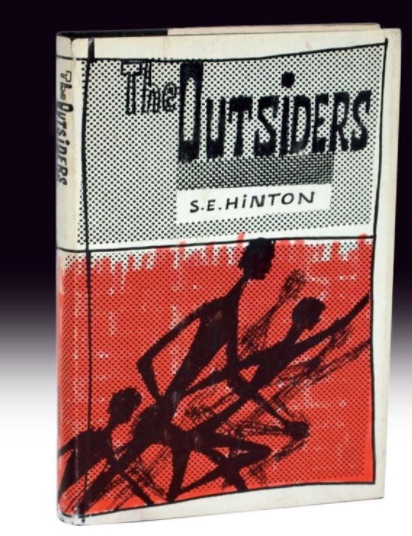 At the end of S. E. Hinton's classic 1967 novel The Outsiders, both Johnny and Dally die tragically. But what do their deaths mean? Is it a narrative device that pushes on the novel's themes of class conflict, the meaning of family, and the transition to adulthood? Nope, tweets S.E. Hinton in response to a reader's query. The reason for their deaths is much simpler than all that: