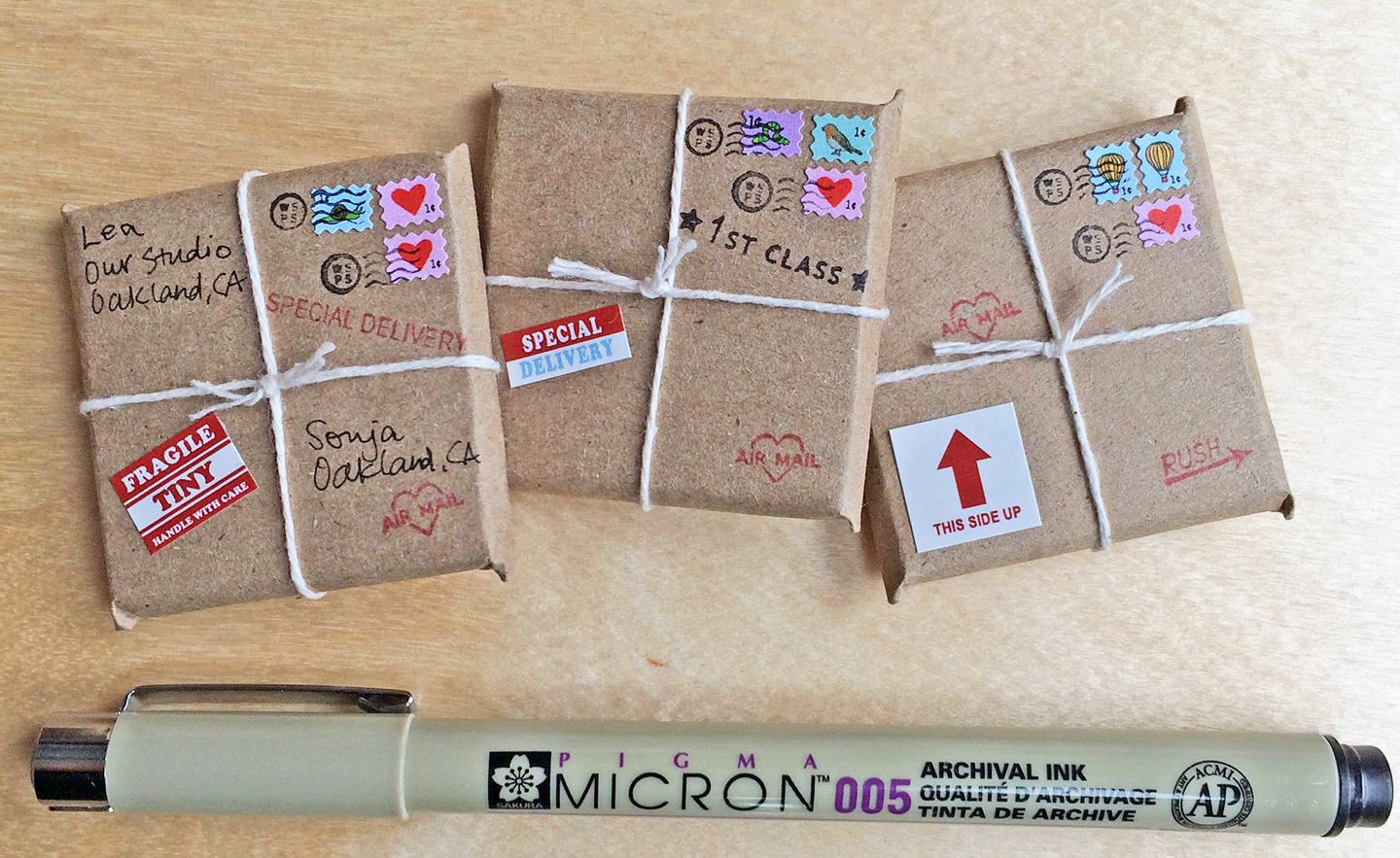 Dandelion Chocolate in San Francisco doesn’t offer chocolate “chips,” they offer artisanal chocolate “facets.” This chocolate redesign is a three-year-long side project of Tesla senior industrial designer, Remy Labesque, who says the “80-year-old teardrop shape” is “ill-suited to its function.” Dallas News: “The chip isn’t a designed shape,” Labesque said. “It’s a product of an […]

Fearful that I may run out of chocolate during the shelter-in-place mandate, I revisited Mariano Tomatis’s demonstration of how to magically create chocolate out of nothing. Here is his explanation of this wonderful phenomenon, known as a missing square or vanishing area puzzle. (Thanks, Ferdinando Buscema!)