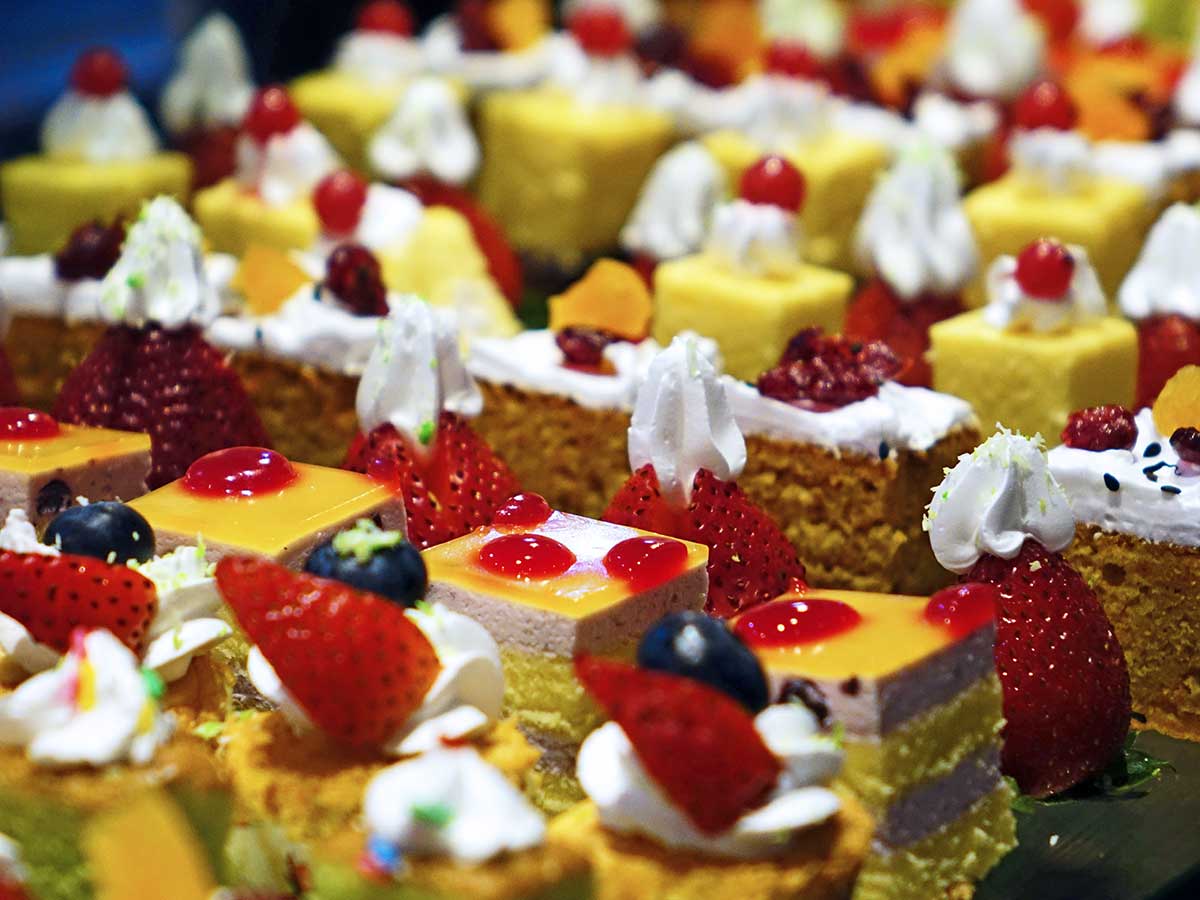 The journal Diabetologia published a study that "found that people with high blood sugar had a faster rate of cognitive decline than those with normal blood sugar—whether or not their blood-sugar level technically made them diabetic. In other words, the higher the blood sugar, the faster the cognitive decline.

In a 2012 study, Roberts broke nearly 1,000 people down into four groups based on how much of their diet came from carbohydrates. The group that ate the most carbs had an 80 percent higher chance of developing mild cognitive impairment—a pit stop on the way to dementia—than those who ate the smallest amount of carbs. People with mild cognitive impairment, or MCI, can dress and feed themselves, but they have trouble with more complex tasks. Intervening in MCI can help prevent dementia.