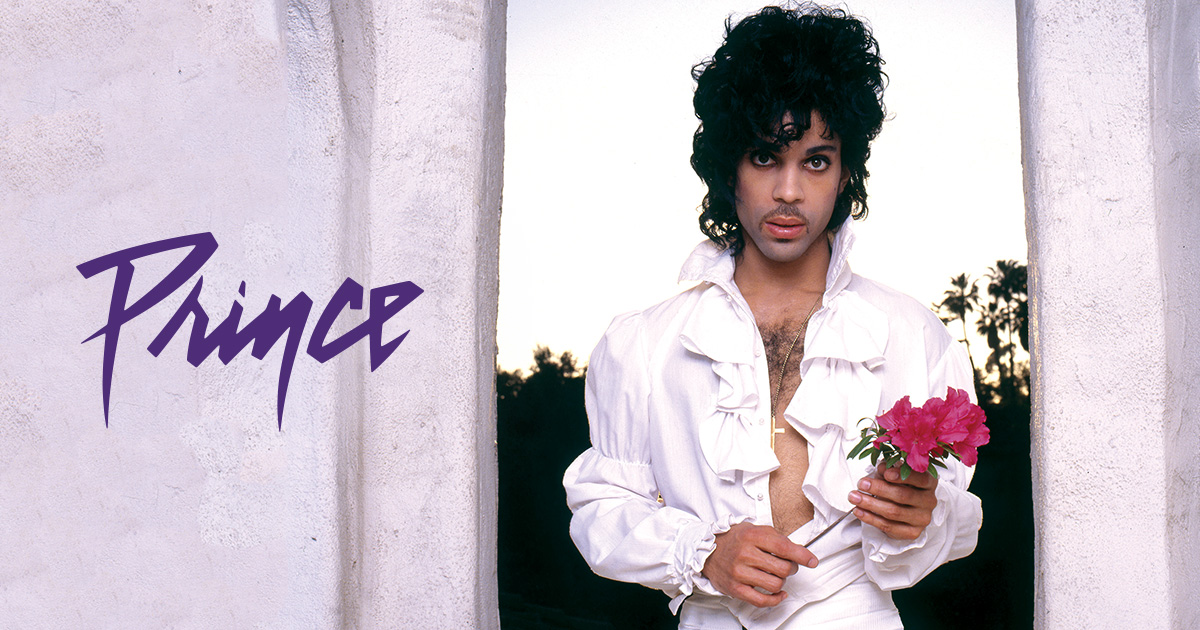 Variety is reporting that previously unreleased music by Prince will soon be available:

“He was a guy who practically lived in a recording studio, and once we started going through [the unreleased material] we really started finding some gems,” Carter, who is also Spotify’s global head of creative services, said earlier this month. “I heard some music the other night that was pretty mind-blowing and we’re getting some stuff mixed right now. We’ve got great projects in the works that I’m excited to talk about.

“So the answer is yes, there will be unreleased Prince music coming soon,” he said, although he declined to say which label might release the recordings.