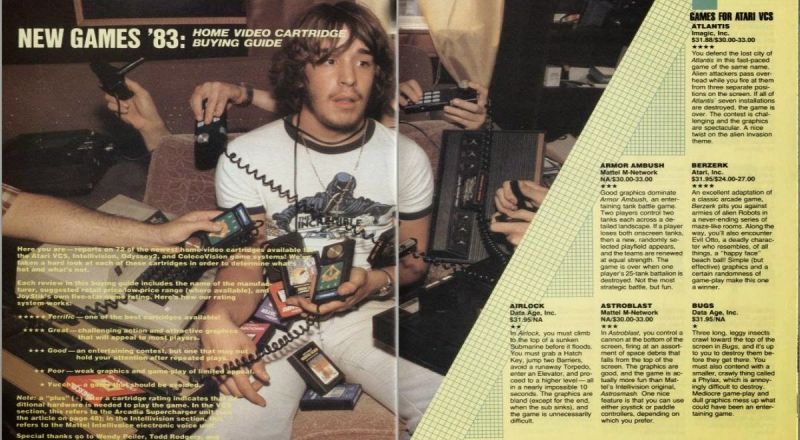 Game over: Todd Rogers, longtime holder of countless videogame speed-run records, is being removed from the record tables after "the body of evidence" weighed strongly against the credibility of his claimed times.

Player Todd Rogers has been stripped of his world record for finishing the simple Atari 2600 racing game Dragster, after months of debate over his completion time. ...Yet Rogers never provided recorded or other proof of his 5.51 time in Dragster, a sticking point in the years that followed. His personal website offered a simple explanation of how he achieved his unbeatable time, while maintaining that Activision’s certification of his time — highlighted in one of the company’s newsletters — was enough to cement his place on the gaming leaderboards.

Yet when Twin Galaxies introduced a new process for disputing scores in July 2017, Rogers’ time in Dragster was one of the first to be challenged. In August 2017, several community members submitted Rogers’ 5.51-second Dragster finish for review. A thread on the Twin Galaxies’ forum about how Rodgers’ Dragster time was technically impossible ran for nearly 300 pages and included almost 3,000 posts

The Dragster record imbroglio not only puts all of Rogers' times out of play, but implied that folks at Activision and Twin Galaxies responsible for verifying times were negligent or complicit. Rogers was also banned from the Twin Galaxies site.