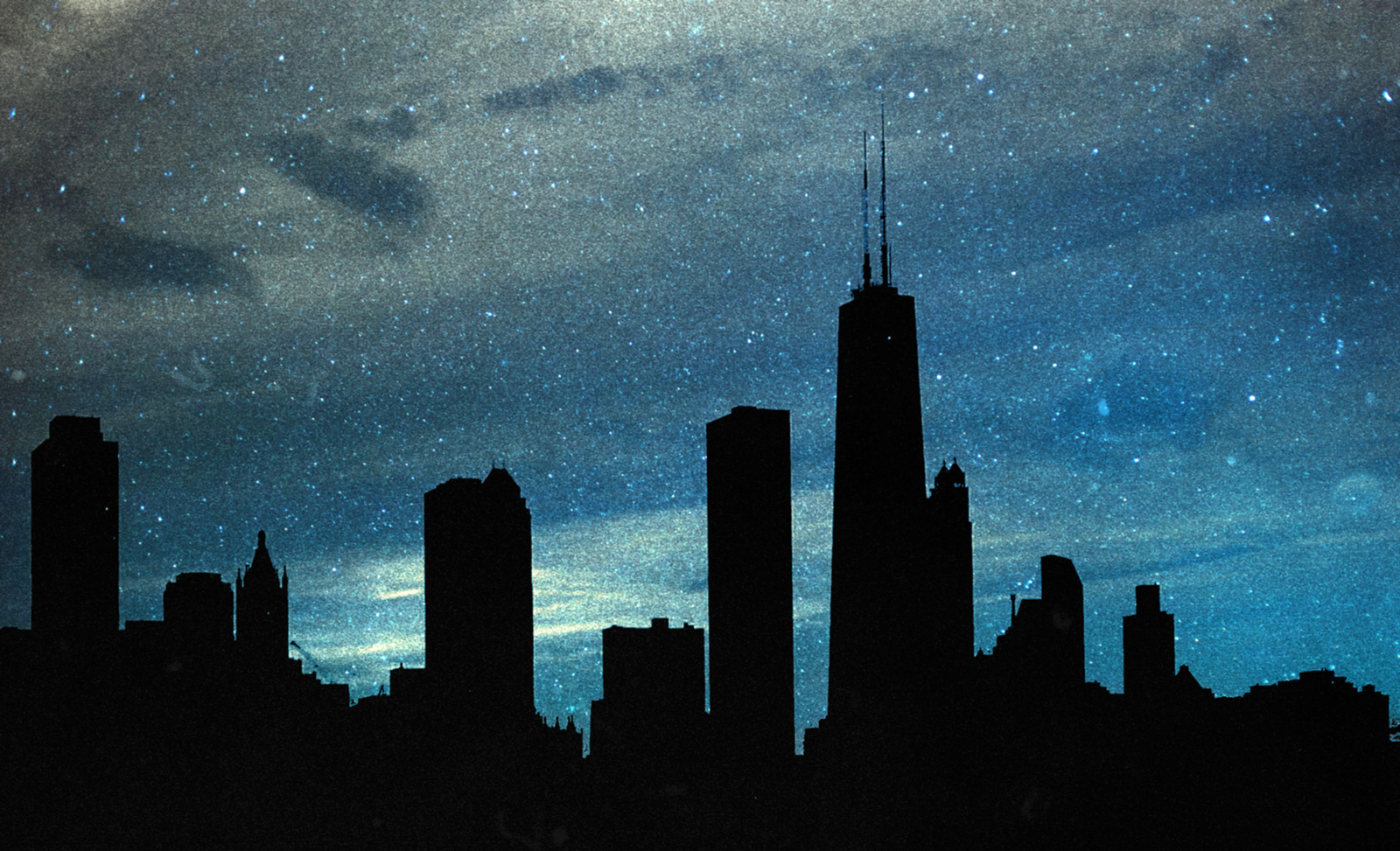 The surprise shouldn’t be that The Awl didn’t last, it should be that it lasted as long as it did. And now it’s dead. The archives will remain up, but I hope they degrade in the way everything on the Internet does and that eventually they sink into the vast sea of undiscoverable content so that a decade from now one of you can look at a young person who is ignoring you while she stares at her phone and say, “You can’t find it anymore, but the most amazing thing on the Internet was The Awl. It’s impossible to believe something that incredible existed.” And since everything will have disappeared no one will be able to dispute it. If we wait around long enough our legacy will be legend. We’ll secretly know the truth, but it won’t make any difference then, will it?

Thank you, in advance, for lying about how amazing we were. And thank you, right now, for your attention. You will never know how much it meant.

Now that we all know that the internet dissolves everything, not just bad things, perhaps it never deserved The Awl in the first place. The Awl implies a web that was never really lost because it never existed or could exist, a (wonderfully) conservative vision of the medium's potential to not be what it is. Yet for nearly ten years they proved that things implicit, things never really lost, things hoped for, the unrepressed sublime, can still be.