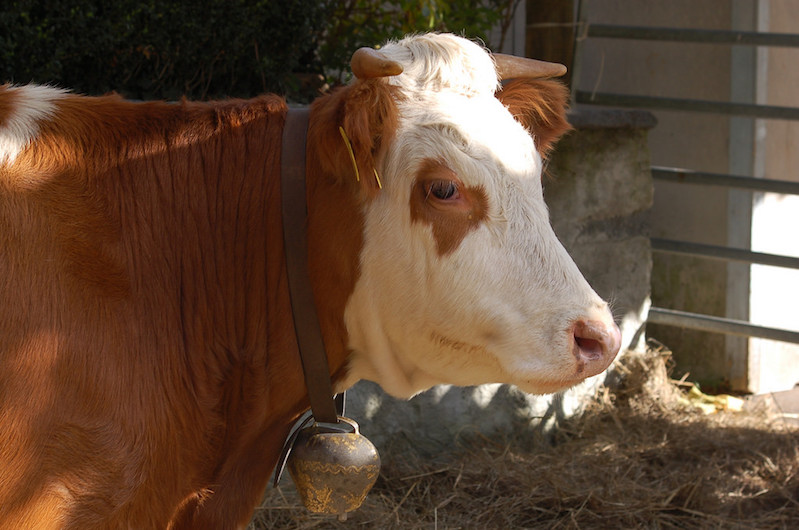 Nancy Holten moved to Switzerland 34 years ago as a child, but she's just been denied a Swiss passport because her campaign to end the tradition of Swiss cowbells is "too annoying."

Ms Holten, a vegan and animal rights activist, has campaigned against the use of cowbells in the village and her actions have annoyed the locals. The resident’s committee argued that if she does not accept Swiss traditions and the Swiss way of life, she should not be able to become an official national.

Judge for yourself if this lovely tradition is annoying or soothing.