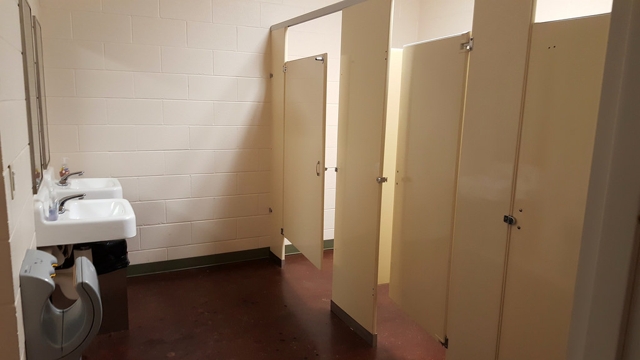 A recent patent awarded to pudding home delivery juggernaut Amazon, reveals that the company is investigating the possibility of equipping their warehouse staff with hardware capable of tracking their hand movements.

According to the patent filing, first reported on by Geekwire, the tech would come in the form of bracelets that can track users movements as they go about their work. The bracelet could use the location of an employee inside of a given area, and the orientation of the worker's hands, to assist them in locating items on warehouse shelves. To do this, the bracelet would vibrate to indicate where to move their hands in order to find the item that they're looking for. All of this is in the name of speedier order fulfillment for Amazon's gazillions of customers, being forced to don a wearable like this while you're at work presents some potential privacy and health concerns.

Amazon's already got a reputation for pushing their workers to their limits when it comes to order fulfillment. As part of their report on this story, The Guardian points out that back in 2016, a BBC investigation uncovered the fact that the Amazon's employees are pushed to their emotional and physical limits in an effort to meet the company's efficiency standards. Being forced to wear a device that tracks your every move for efficiency like this bracelet's technology could, would likely add to the feels of anxiety that many of Amazon's employees likely experience on a daily basis. As for privacy, you've got to wonder if a wearable like this could track your movements in the washroom. How many times did you wipe? Were your hands washed to company standards? Could it let the boss know that you were scrolling through Twitter while you had your morning glory... or doing other bathroom things?