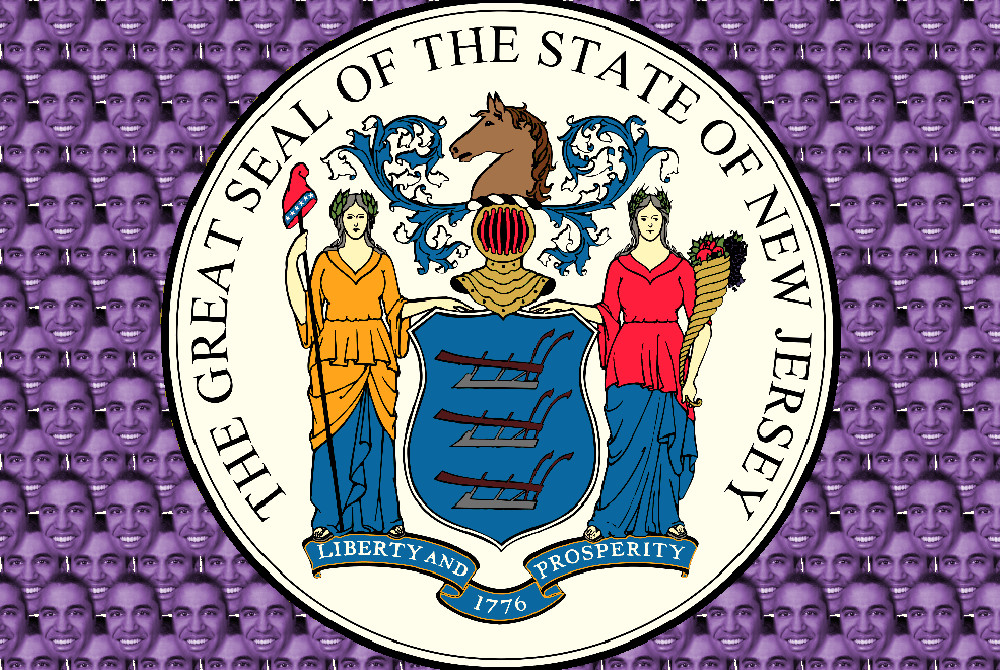 First it was Montana, then New York, then California -- and now New Jersey has become the latest state to enact state-level Net Neutrality rules in defiance of Trump FCC Chairman Ajit Pai, who not only killed Net Neutrality despite the obvious fraud and deceit in the regulatory process, but also insists (as his Democratic predecessor, Tom Wheeler, did) that states do not have the right to override federal communications policy.

New Jersey's Democratic governor Phil Murphy signed an executive order that hews to the Montana and New York model, banning the state from procuring internet services from ISPs that practice network discrimination. In tandem with the order, New Jersey's Attorney General announced that his state would join 21 other states in suing the FCC over procedural deficiencies in its December Net Neutrality-killing order.

“We may not agree with everything we see online, but that does not give us a justifiable reason to block the free, uninterrupted, and indiscriminate flow of information,” Murphy said in a statement. “And, it certainly doesn’t give certain companies or individuals a right to pay their way to the front of the line.