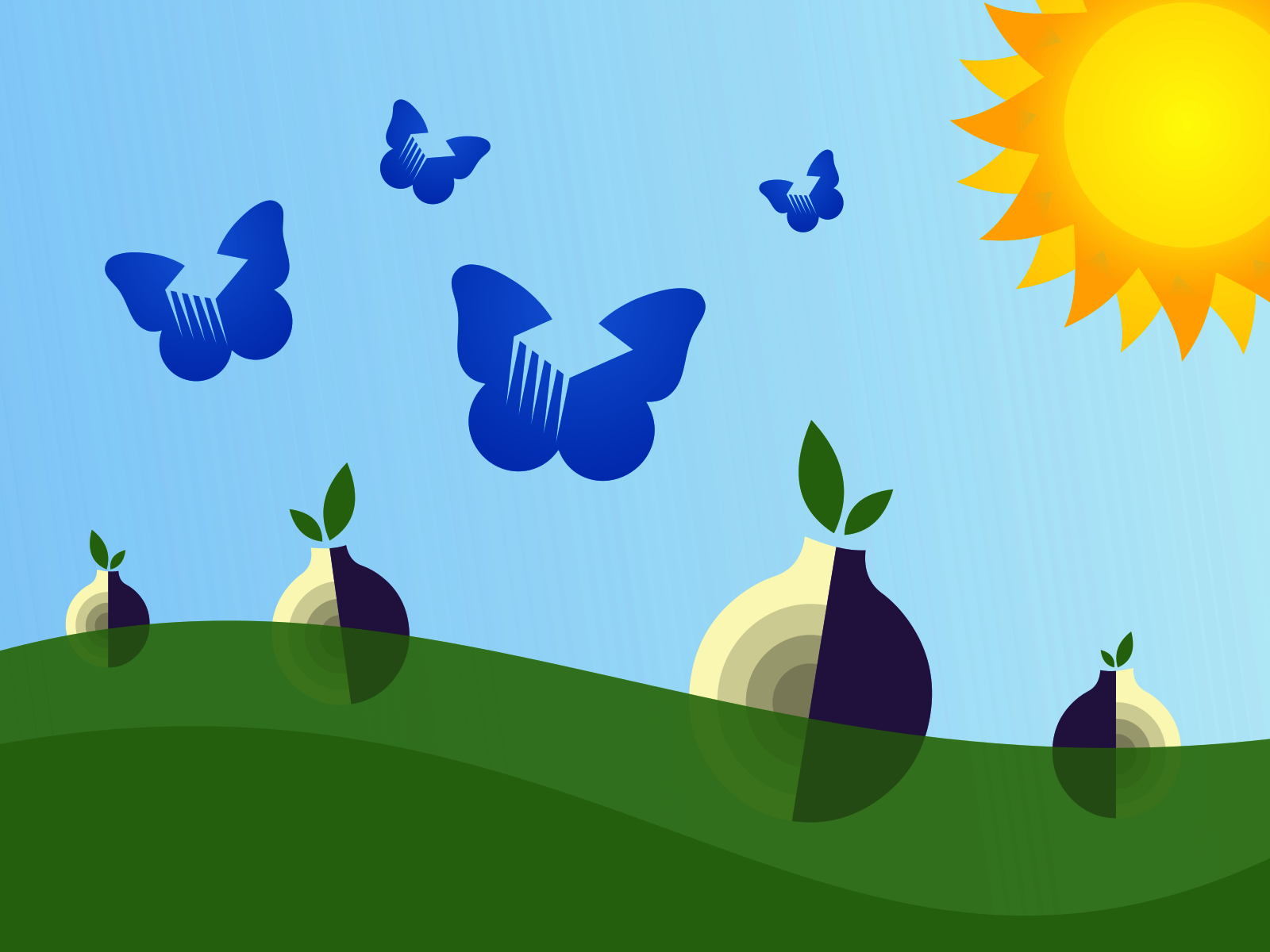 Those quotation marks are appropriate, since the report also notes that "far too many Americans lack access to high-speed Internet service" and two-thirds of homes only have access to one broadband ISP. Though the FCC wants to reinvent its war against Net Neutrality as a battle for consumer choice, the reality is a monopolized mess. As one dissenting FCC commissioner explained, "Simply put, this report is biased, flawed, and woefully incomplete."

There's no convincing Ajit Pai's warriors of that, however. To them, "the marketplace is already responding to the more deployment-friendly regulatory environment now in place," a radiant sign of progress that doesn't require any supporting evidence.

Last month, I was invited by the Yale Political Union to speak about Net Neutrality. Whether it was the college debate setting or my desire to forget about recent history, I began with a famous argument from the 17th Century. The quarrel of the Anciens and Modernes, the "Ancients" and the "Moderns", hinged on the notion of progress.

The Ancients contended that we could do no better than imitate ancient art and culture, while the Moderns believed we could do much better. What was the reasoning of the Moderns? Ancient societies didn't have access to all the information and scholarship that they had at the time. Before the Enlightenment had even gone into full swing, it was clear that the well-being of a society was intimately tied to the access to knowledge of its people.

To an observer today, it's a no-brainer that the Moderns won the quarrel. We have the Internet. Which is, of course, where I learned about this 17th Century debate in the first place. Though Wikipedia gets some of the credit, I also downloaded a series of lectures about the Renaissance and Enlightenment over (gasp!) BitTorrent. That action was considered illegal in the U.S., even in long-ago 2005. In 2018, the BitTorrent protocol can't be used for any purpose, without special permission, on nearly any university network in the U.S. including Yale's.

If you have a residential ISP such as Frontier or Comcast, the only two choices in my corner of Connecticut, you might receive a written warning after downloading such a file, as I have a few times, or you might just have your traffic "rate limited", "throttled", or "shaped", to use a more gentle-sounding term.

Burger King has now set the stage for any conversation about Net Neutrality in 2018. If you pay more for your Whopper, you'll get it faster. If not, you'll just have to wait. Though it's a useful analogy for network traffic, we have to remind ourselves that we're not just talking about fast food here — we're talking about potentially anything a computer can store and transmit. All the art in the world, all the music, all the literature and history and science and software source code.

We don't need gatekeepers telling us what our minds can and can't eat. If I'm on the Internet, I should be able to have proverbial beer and burgers or fine dining.

In the 1990s, you'd be forgiven for assuming that the Internet could become an endless, infinite library. Yet we've passively allowed intermediaries to lock it down and wall us off from each other, and our collective culture, in ever more creative ways. With John Perry Barlow's recent passing, maybe it's time to reread his manifesto and revive the concept of the Independence of Cyberspace, a place where "all the sentiments and expressions of humanity, from the debasing to the angelic, are parts of a seamless whole, the global conversation of bits".

Such a treatise is far from a quaint relic of the past and, in fact, is more appropriate now than ever. Our lives are almost completely intermediated by network-connected devices. When Peter Sunde was on trial with the other members of The Pirate Bay in 2009, he was asked when he first met his friends IRL, "In Real Life". He responded that he didn't like that word, preferring AFK instead for "Away From Keyboard". In 2018, how often are any of us "Away From Phone"?

If I can't access social services, healthcare, or emergency services because I have a bad Internet connection or, worse, no connection, where does that leave me? I'm barely considered a real person at that point, in this age where almost all government, social, and business transactions occur online. How closely do we want Comcast's tiered payment plans for broadband to correlate with a person's status or class in the U.S.?

In a country where our government regulators are step-in-time with the broadband providers, we have more to worry about than just a bad connection. Americans often talk about repressive states and how free our Internet is in contrast, but true anonymity and censorship circumvention is treated very harshly here. Privacy and free expression through digital anonymity is worse than a taboo subject; to network operators it borders on criminal or, worse, terrorist.

Anonymity is often the only way to send a file or message securely through the Internet, and strong encryption software as well as anonymous networks like Tor are essential tools for digital freedom. Though Comcast claims it had never threatened Tor users in 2014, the gloves are now off for ISPs to block or throttle Tor and any kind of traffic they deem suspicious.

Surveillance is an essential part of dividing up and selling chunks of the Internet to different people. The companies running our network infrastructure are now emboldened to increase this surveillance, and have all the legal justification they need to do so. Even if it isn't used to choke or turn off our connections, we should be wary of the lidless eye of each ISP that watches our every movement.

Though it's important to fight the battle for Net Neutrality at the government policy level, we also need grassroots solutions. Community networks are springing up all over the U.S., bolstered by people and organizations passionate for a free, fair, and open Internet.

At Yale Privacy Lab, we've been able to set up network infrastructure as well, in the form of the FreedomBox "private cloud" server. Thanks to positive engagement with Yale IT staff and members of local makerspace MakeHaven, we now have access to a variety of private, secure services, including Tor. You can set up your own FreedomBox at home, with $50 USD or less.

We don't have to go back to an ancient world that has forgotten Internet Enlightenment, at least not yet. Though dark days are looming, there's still time to fight for network freedom, perhaps even expand it. We'll have to do those battles in our local communities as well as at our keyboards. After all, the Internet is an aspect of our real world, not something apart from it.

Sean O'Brien is a Visiting Fellow at @YalePrivacyLab, an initiative of the Information Society Project at Yale Law School. Contact him securely.

Usually, when you drop a plant into a glass vase full of water, you’re trying to prolong its life by a few extra days. By giving that freshly cut flower its longest possible bloom, you get to extend your appreciation of its beauty before the effects of its shearing settle in as it finally begins […]

Mosquitoes suck. Here are eight ways to end their reign of terror permanently.

Our world is home to more than 3,500 species of mosquitoes. And while it’s tough to ever advocate for any lifeform’s extinction, it’s hard to come up with many redeeming qualities for why their continued cohabitation is welcome on planet Earth. While mosquitoes serve as food and perform functions to help various forms of plant […]