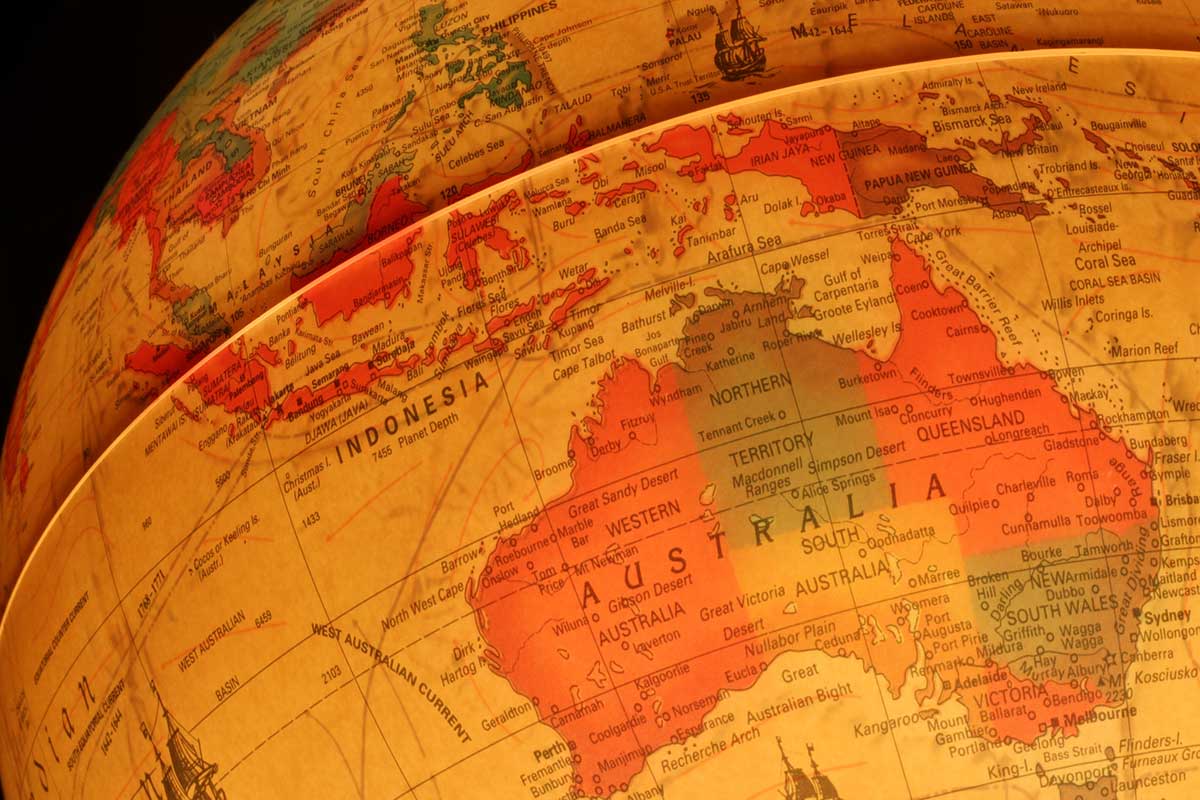 Ashley Arnold is pursuing an online sociology degree at Southern New Hampshire University. For one of her classes (which cost $1000) she was assigned to write a paper comparing a social norm in the US and another country. Arnold chose Australia. She wrote the paper and turned it in. Her professor (who has a PhD in philosophy) gave her an F. Reason: "Australia is a continent; not a country." Arnold emailed the professor, supplying references attesting to the fact that Australia is indeed a country. The professor sent her a scolding reply:

I will gladly re-examine your week 2 milestone project report.

But before I do I want you to understand that any error in a project can invalidate the entire research project.

Research is like dominoes, if you accidentally knock over one piece the entire set will also fall.

Australia is a continent; it is not a country. That error made it nearly impossible for you to accurately complete your week 2 research outline correctly.

As I mentioned above I will look over your week two paper once again and see if you earned more credits than I gave you.

Arnold followed up with another email, this time including a link to "About Australia" on the Australian government's official website:

Australia is both a country and a continent. It’s the only country that is both. I provided a resource in the first email that clarifies that for you. If you need further clarification google or the SNHU Shapiro Library has that information you.

Again I mean no disrespect but my grade is affected by your assumption that Australia is not a country when it in fact is.

Thank you and let me know if I need to provide further resources proving Australia is a country.

Thank you for this web-address

After I do some independent research on the continent/country issue I will review your paper.

Without apology, the professor changed Arnold's grade to a B+, but warned Arnold that when she turned her final assignment to ""Please make sure the date, the facts, and the information you provide in your report is about Australia the country and not Australia the continent."

The professor might not be sorry, but Southern New Hampshire University is:

We deeply regret the interaction between our professor & our student. We have apologized to Ashley, replaced the instructor, & are reimbursing her tuition for the course. To our friends in Australia, we know that you are a country & a continent, best of luck in the Olympic games!