Here are the 200,000 Russian troll tweets deleted by Twitter 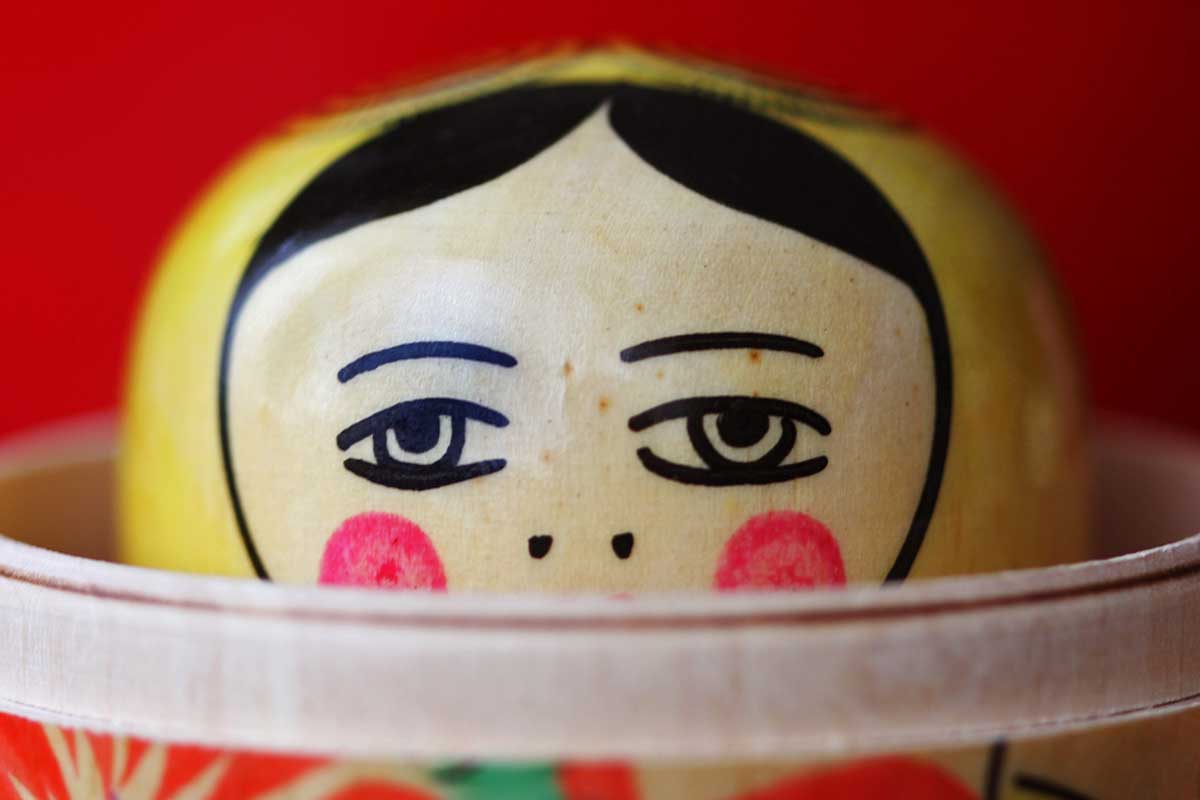 NBC news has compiled a database of 200,000 tweets that Twitter identified as "malicious activity" from Russian trolls in the run up to the 2016 U.S. presidential election.

These accounts, working in concert as part of large networks, pushed hundreds of thousands of inflammatory tweets, from fictitious tales of Democrats practicing witchcraft to hardline posts from users masquerading as Black Lives Matter activists. Investigators have traced the accounts to a Kremlin-linked propaganda outfit founded in 2013 known as the Internet Research Association (IRA). The organization has been assessed by the U.S. Intelligence Community to be part of a Russian state-run effort to influence the outcome of the 2016 U.S. presidential race. And they're not done.

"There should be no doubt that Russia perceives its past efforts as successful and views the 2018 US midterm elections as a potential target for Russian influence operations," Director of National Intelligence Dan Coats told the Senate Intelligence Committee Tuesday.