Wells Fargo admits it ripped off its customers, creates low-response-rate opt-in system for its victims to get paid back 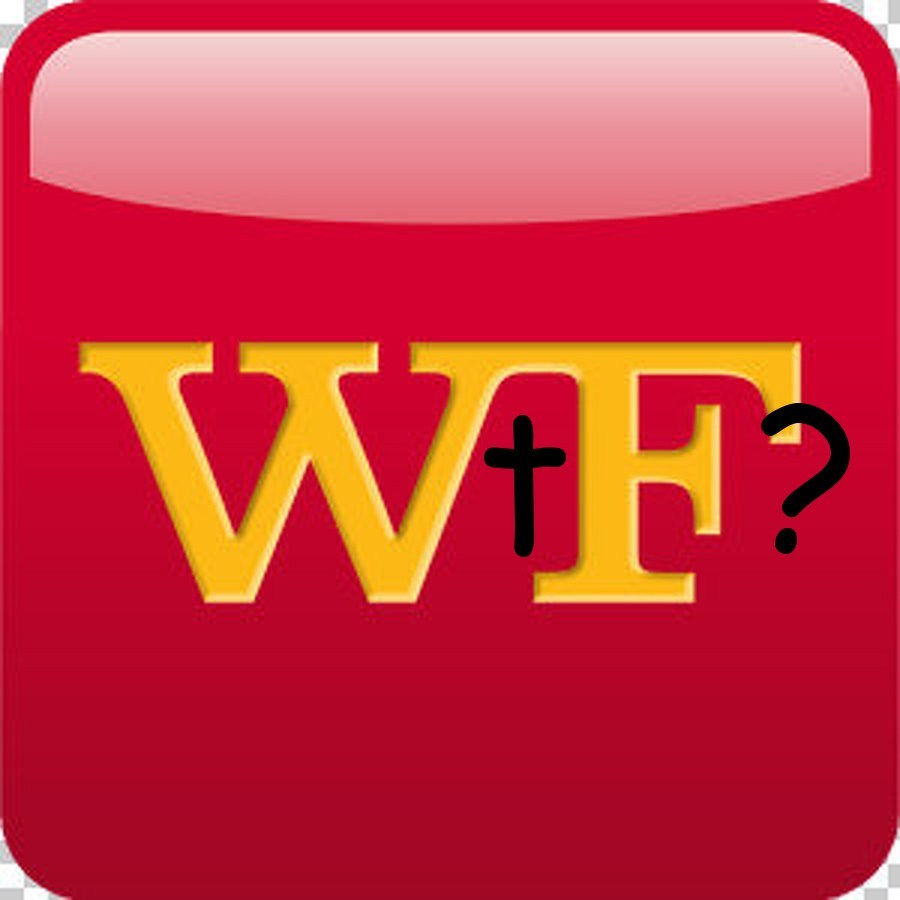 Wells Fargo has admitted wrongdoing in defrauding 110,000 mortgage borrowers, and to make good on it, they're sending out letters that look like junk-mail, containing a form that customers have to fill in to confirm that they want their stolen money back; if Wells doesn't get a reply, it will assume that those customers are donating their settlements back to the bank's shareholders.

Wells Fargo made its fraudulent deductions directly from its depositors' accounts, but the refunds will come by check, and only to the estimated 50% of customers who open bulk mailouts from their banks.

Wells Fargo also admits defrauding 800,000 car-loan borrowers and those suckers are also getting checks -- but only if they're owed less than $100. The people who were ripped off for more than a c-note will have to wait for the 'first phase" of payments to be processed to the small-dollar victims.

Elizabeth Warren sent a letter to Wells Fargo CEO Tim Sloan, asking "What do you intend to do for the victims that do not ‘opt in’ to receive a refund?"

Outgoing fed chair Janet Yellen a href="https://boingboing.net/2018/02/04/late-stage-banksterism.html">meted out some welcome retribution to Wells Fargo for its fake accounts frauds, capping the bank's size and forcing it to replace most of its board of directors.

Charlie Munger -- mentor to Warren Buffet and vice chairman of Wells Fargo -- whined that regulators were being too hard on poor little Wells, saying "practically everyone" makes mistakes and "Wells Fargo will end up better off for having made those mistakes. I think it’s time for regulators to let up on Wells Fargo. They’ve learned."

The delayed and botched compensation involves the auto insurance and mortgage customers. Over 600,000 car owners had insurance force placed on them, and over 274,000 became delinquent on their payments as a result. That means even if they didn’t wind up losing their car, they may have suffered credit report damage, which in turn could hurt their ability to get loans and could also undermine a job search. The San Francisco bank had pledged to make $100 million in payments and $30 million of “account adjustments” 1

In addition, Wells Fargo “charged improper fees” to as many as 110,000 customers for extending interest rate commitments on their mortgages. If they were Wells Fargo depositors and these “improper fees” were debited fro their accounts, that would normally be called stealing.