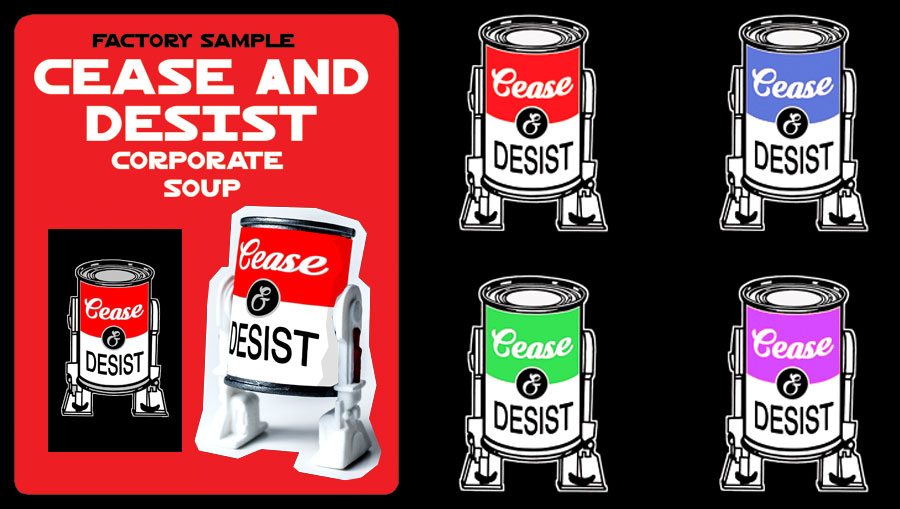 The Enamel Pins themselves will shiny Chrome Metal finish where all the Grey areas Fall. With Black, and White Enamel Fills and one of 4 Different Standard Color Fills, Seen Below, for that extra layer of Tribute, or Infringement, depending on your point of view. PIN SIZE: 1.64 inches tall X 1.125 inches wide

I've been making making excited beeping sounds and rocking laterally since I saw it.