The Copyright Office is spending the year deciding technology's future, but the future doesn't get a seat at the table 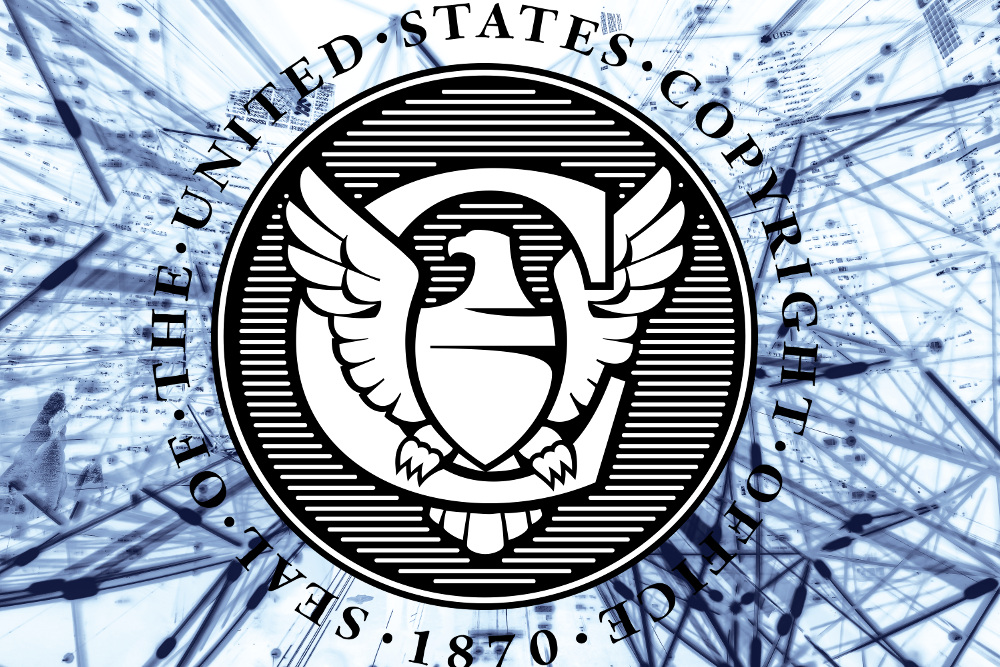 Every three years, the US Copyright Office creates temporary exemptions to the Digital Millennium Copyright Act's ban on breaking DRM, provided that people can show that they've been prevented from doing something customary and legitimate with their own property.

There are plenty of problems with this, but even if you fixed them, there would still be a giant flaw in this model: it only allows uses that had a chance to become normal, not new, weird stuff that we haven't thought of yet.

That's a disaster: after all, companies that use DRM -- digital music vendors, cable operators, streaming services -- got their starts by doing new things no one had done before, breaking rules and upsetting the legitimate operators who were already on the scene. Now that they've made it, no one else is allowed to do to them what they did to their own out-evolved competitors.

That's a big problem. Many of the tools and technologies we love today were once transgressive absurdities: mocked for being useless and decried as immoral or even criminal. The absurd transgressors found ways to use existing techologies and products to build new businesses, over the howls of objections from the people who'd come before them.

It's a long and honorable tradition, and without it, we wouldn't have cable TV (reviled as thieves by the broadcasters in their early days); Netflix (called crooks by the Hollywood studios for mailing DVDs around in red envelopes); or iTunes ("Rip, Mix, Burn" was damned as a call to piracy by the record industry).

These businesses exist because they did something that wasn't customary, something rude and disorderly and controversial -- they did things that were legal, but unsanctioned by the businesses they were doing those things to.

When the Copyright Office Meets, the Future Needs a Seat at the Table [Cory Doctorow/Deeplinks]