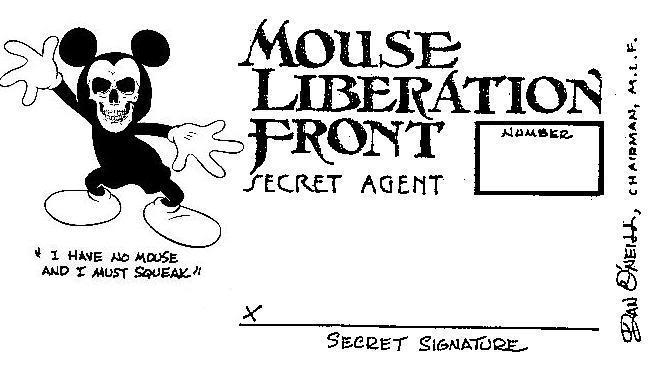 Redbox buys DVDs and then rents them through automated kiosks, including DVDs from Disney that come with download codes to watch the videos through a DRM player.

Redbox rents these codes separately, repackaged in their own boxes. Disney sought an injunction, arguing that the terms of service for the DVDs prohibit this activity.


A 9th Circuit judge found in Redbox's favor, holding that the DVDs' license agreement were not a binding contract, and slamming Disney for "copyright misuse" in trying to impose conditions on people who buy its products by sneaking in some legal fine-print that tries to convert the sale into a license.

Redbox has asked the court to dismiss the case, and there will be a hearing on this motion on March 9.

Disney said this constituted copyright infringement because the language on the packaging made it clear that codes were not for sale or transfer.

In a 26-page order, Judge Pregerson said that the wording on the packaging did not create an enforceable contract.

He also sided with Redbox's argument that Disney was misusing its copyrights by trying to restrict the reselling of copies of its movies after they had already been sold.