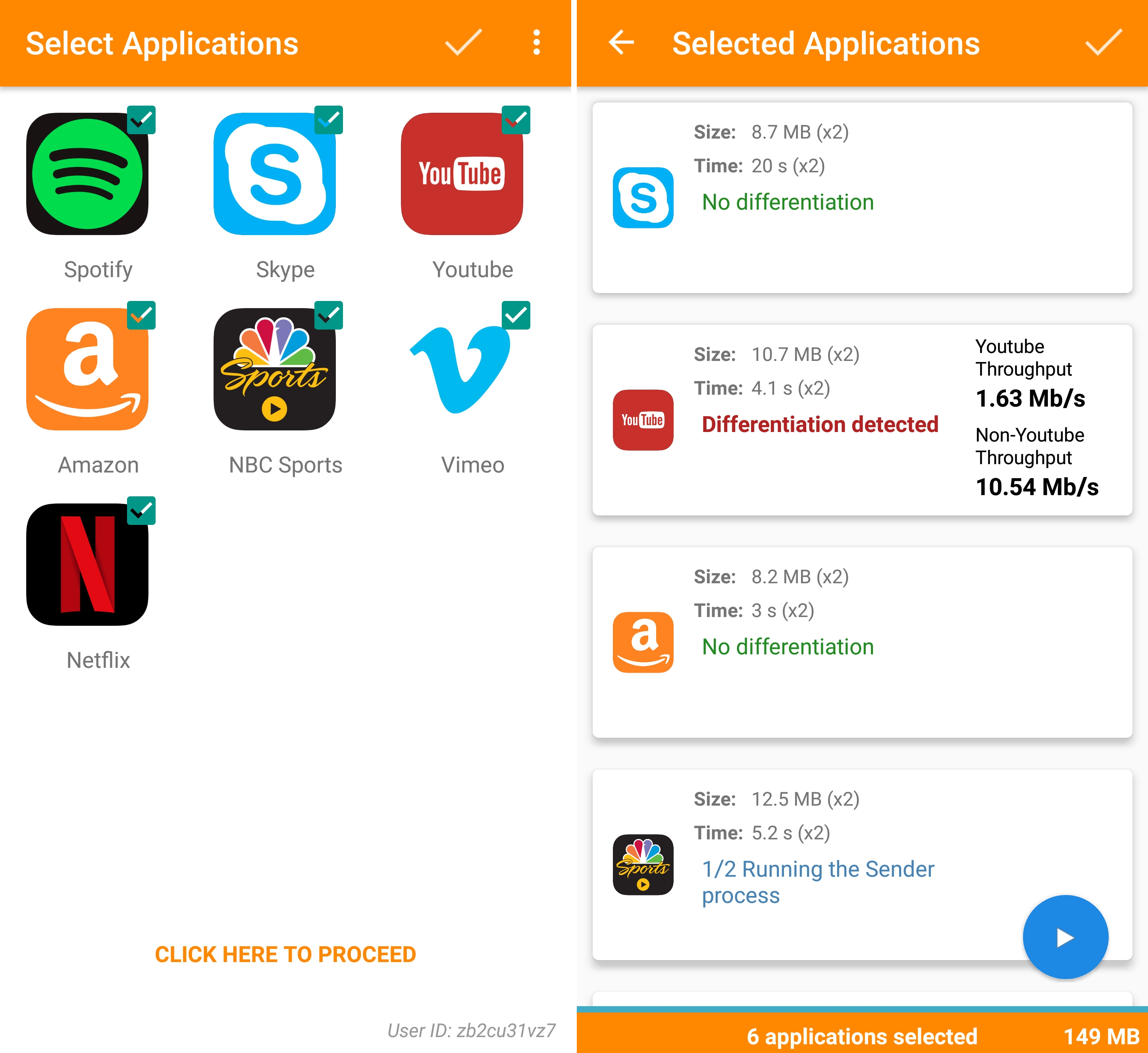 Ajit Pai's Net Neutrality-killing order is scheduled to go into effect on April 23, and when that happens, it'll be open season on the free, fair and open internet.

But it's difficult to distinguish network discrimination from transient network congestion, overloaded servers and other facts of life; difficult, that is, unless you gather data from all over the internet and detect patterns over time.

This data will be vital to overturning Trump's FCC orders in the next administration and restoring and strengthening the US's Net Neutrality rules; the FCC is only allowed to act in the face of evidence, so we need to gather that evidence.

Wehe project lead David Choffnes says the group hopes to release anonymized data sets this spring, so that regulators, users, watchdog groups, and broadband providers themselves can analyze the data. The team is already working with the French telecommunications regulator Arcep and has a contract with Verizon to provide measurements of video-streaming quality over cellular networks.

Choffnes says the team hasn't found any cable or DSL providers like Comcast or Charter throttling video. But it has noticed that AT&T, T-Mobile, and Verizon all take take steps to slow video content on their mobile networks. All three disclose the practice and both AT&T and T-Mobile allow you to opt out of the speed constraints. That’s important under the FCC’s new regime, which requires only disclosure. But it hasn't always been clear what the companies’ disclosures actually mean.

As Protection Ends, Here’s One Way to Test for Net Neutrality [Klint Finley/Wired]