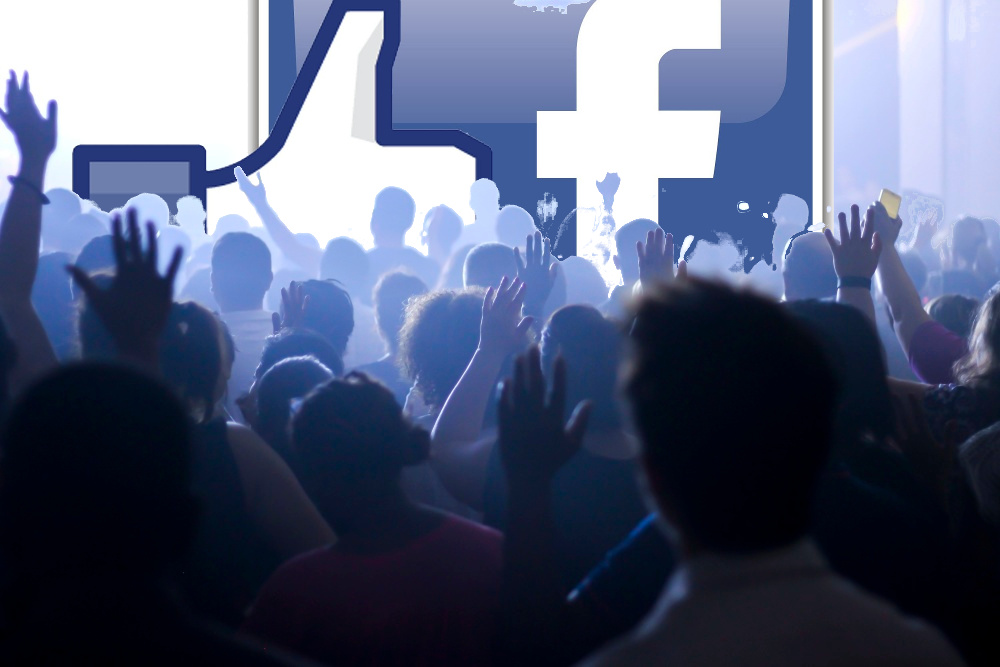 When you try to buy online ads from Facebook's self-serve ad-auctioning platform, merely being the highest bidder isn't enough to guarantee that your ads will get through: Facebook multiplies your bid by a software-generated prediction about how responsive the audience will be to it, so the clickbaitier your ad is, the less it costs to place it.

This is just one of the insights into the odd attention economics lessons in Antonio García Martínez's deep dive into the Trump campaign's use of Facebook in the 2016 election; another important lesson is that poor, rural voters aren't very attractive to advertisers, so there's less competition when you try to reach them and that makes them cheaper to advertise to than voters in big, Democratic-leaning cities.

The really interesting stuff is about the six-year-old Facebook practice of selling ads to Custom Audiences (people who engaged in a specific activity that Facebook knows about, like putting a pair of shoes in an online shopping basket, visiting a given website, etc), and Lookalike Audiences (people who have similar characteristics to a Custom Audience, that is, "Advertise this to people substantially similar to people you know about who have recently gone shoe-shopping").

Unsurprisingly, the Russians also apparently made use of Custom Audiences in their ads campaign. The unwary clicker on a Russian ad who then visited their propaganda site suddenly could find yet more planted content in their Feed, which could generate downstream engagement in Feed, and thus the great Facebook wheel turned. The scale of their spend was puny, however, a measly $100,000, which pales in comparison to the millions Trump spent on online advertising.

The above isn’t mere informed speculation, the Trump campaign admitted to its wide use of both Custom and Lookalike audiences. There seems to be little public coverage of whether the Clinton campaign used Facebook Ads extensively, but there’s no reason to think her campaign did not exploit the same tools.

“I always wonder why people in politics act like this stuff is so mystical,” Brad Parscale, the leader of the Trump data effort, told reporters in late 2016. “It’s the same shit we use in commercial, just has fancier names.”

He’s absolutely right. None of this is even novel: It’s merely best practice for any smart Facebook advertiser. Custom Audiences was launched almost six (!) years ago, marketed publicly at the time, and only now is becoming a mainstream talking point. The ads auction has been studied by marketers and academics for even longer. The only surprise is how surprising it can still seem to many.